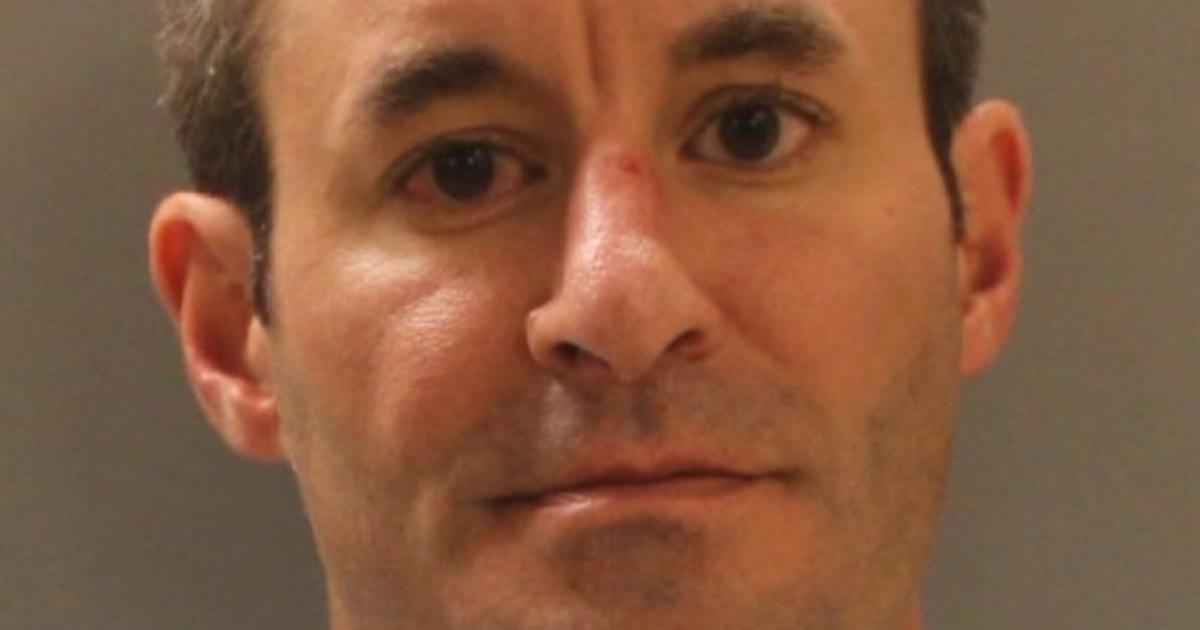 SALEM, N.H. – Scott Dowd, a New Hampshire doctor who was allegedly driving drunk when he crashed into a home and injured a 5-year-old girl, is expected to plead guilty following the 2021 crash.

The crash happened in July 2021. Police said Dowd drove off the road and slammed into the home on Silver Brook Road in Salem, N.H.

The girl was taken by MedFlight to Tufts Medical Center after a Good Samaritan stopped the bleeding in her neck. She underwent emergency surgery to repair an artery in her neck, a broken jaw and several deep facial cuts.

The house was unlivable after the crash.

As part of a plea agreement, prosecutors will enter a nolle prosequi for the charge of first degree assault. Dowd will plead guilty to aggravated driving while intoxicated and reckless conduct.

He will serve at least one year in prison following the agreement. Dowd’s license will be suspended for seven years.

Dowd also agreed to pay restitution to the girl and her family for uninsured expenses.