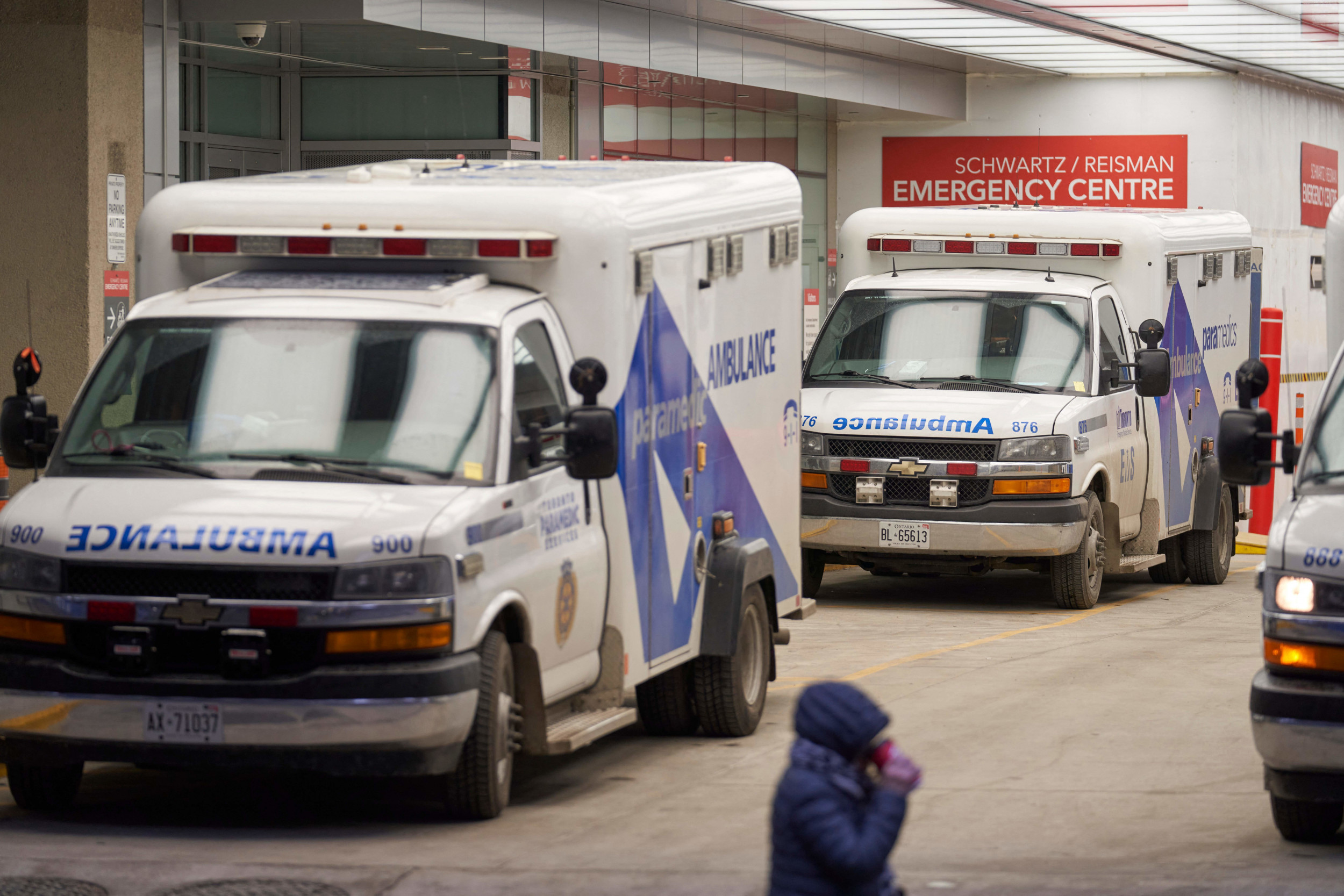 Alishia Hicks was home with the flu when she received the call from the Henderson Upper School in Dorchester on May 4.

The nurse’s office was calling about her 17-year-old son D’Andre, she told Newsweek. The 51-year-old mom lives with her three children in Boston, Massachusetts.

“He reported to the nurse that he felt dizzy, he was shaking and numb on the left side,” she said.

The mother’s mind immediately turned to a stroke, a medical emergency that runs in the family. Hicks has experienced three strokes in the past 10 years and continues to live with side effects, including weakness on her left side and reliance on a wheelchair.

But Hicks claimed the nurse told her, “He looks okay to me. Are you going to come pick him up?”

Hicks replied that she was ill and used a wheelchair, so she could not arrive fast enough.

According to the Centers for Disease Control and Prevention, some of the signs a person might be suffering from a stroke include:

Hicks continued to argue with the nurse and stress the family’s history of strokes. Increasingly frantic, she hung up and called the school’s front desk. Finally, she said, a staffer at the school called the state Department of Children and Families (DCF), which called her back.

“Now I’m hysterical,” she said. On the phone with DCF, she screamed, “He’s gonna die! They’re gonna let him die!”

In total, at least 45 minutes passed before 911 was dispatched. D’Andre was eventually taken to Tufts Medical Center, where doctors confirmed that he suffered an ischemic stroke and removed the blood clot from his brain.

Hicks is demanding answers from the school, which she said left her son “traumatized.” D’Andre, who also has autism, still experiences weakness on his left side. He has not returned to school in the two weeks since.

“I hate to say it was a racial thing, but it really seems as though if my son was a different race they would have treated him right away,” Hicks said. “My son said he felt like they didn’t take him seriously.”

Eight in 10 Black Americans believe race impacts the quality of their health care, a survey from the Pulse of Black America revealed last month.

Another study in JAMA Network Open determined there was “deeply rooted anti-Black racism” in the field of academic medicine. A University of Chicago study from February analyzed 40,000 hospital notes on more than 18,000 patients and found that Black patients were more than twice as likely as their white counterparts to be characterized with “negative descriptors.”

Newsweek reached out to Boston Public Schools for comment.