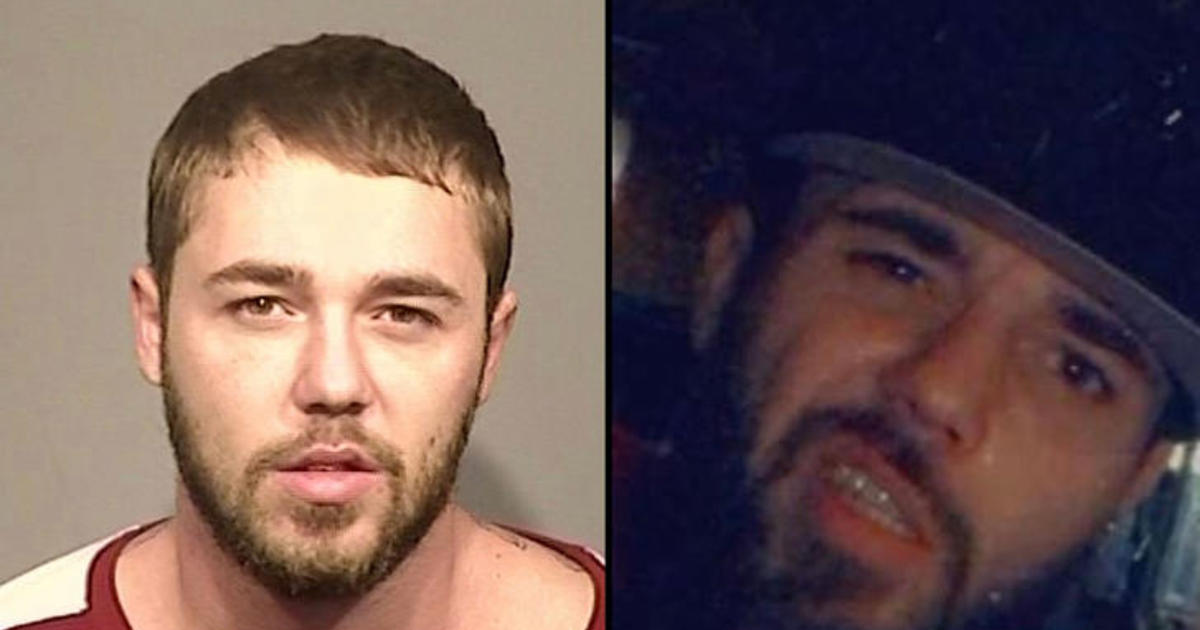 SANTA ROSA (CBS SF/BCN) —  Santa Rosa police were searching for a 27-year-old man Thursday morning in a shooting that left another man seriously injured during an argument in a Taco Bell drive-thru lane.

Investigators said the shooting was reported about 12:30 a.m. Wednesday outside the fast-food restaurant in the 1800 block of Mendocino Avenue near Santa Rosa Junior College.

The suspect, later identified by detectives as Brad James Adams, was in front of the victim in the drive-thru lane and started an argument from his vehicle, allegedly threatening the victim with a handgun.

Adams, a Santa Rosa resident, pulled out of the drive-through lane and allegedly shot multiple times at the victim, who was still in his car.

He fled in his vehicle, a 2005 white Ford F-150 pickup truck, north on Mendocino Avenue.

Police Sgt. Christopher Mahurin said the victim, who was hit by at least one bullet, was hospitalized with serious injuries but is expected to survive.

Officers found Adams’ pickup in a parking lot at 2300 Mendocino Avenue. The suspect wasn’t there but officers found a handgun inside the vehicle. The truck was impounded for evidence processing.

After identifying Adams as the suspected shooter, detectives secured an arrest warrant for Adams for attempted homicide. They served a search warrant at the suspect’s home in the 2100 block of Humboldt Street along with SWAT officers, but Adams wasn’t there.

Police were seeking the public’s assistance in locating the suspect. Adams should be considered armed and dangerous, authorities said.

Anyone who has information about Adams’ location is asked to contact Santa Rosa police through the department’s online tip line at www.srcity.org/CrimeTips or SRPD Dispatch at (707) 528-5222. Information can be provided by contacting the SRPD Violent Crimes Team at (707) 543-3590.

A reward up to $2,500 is being offered by the Sonoma County Alliance Community Engagement and Safety Rewards Fund. The reward is for information leading to the arrest of the suspect responsible.