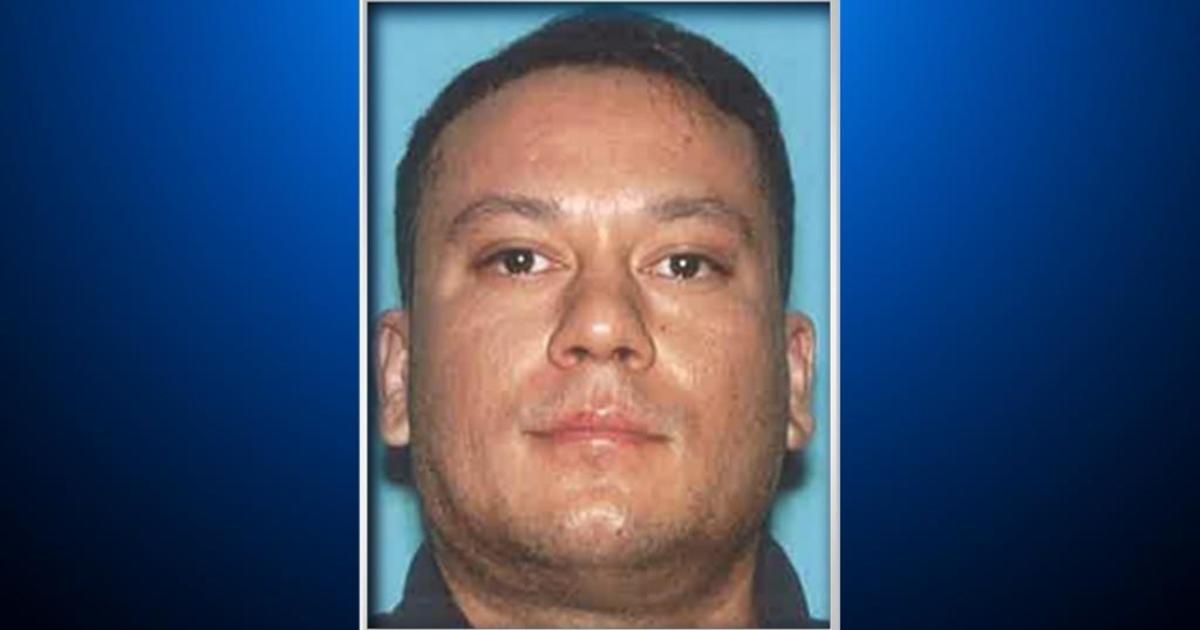 Officer Matthew Dominguez, 32, faces a misdemeanor indecent exposure charge. Santa Clara County District Attorney Jeff Rosen said if convicted, he could face a year in jail and be placed on the sexual offender list for 10 years.

“The charged behavior is beyond disturbing,” said Rosen in a prepared statement. “Law enforcement officers respond to our homes to help crime victims, not terrorize, traumatize, and create new victims.”

Dominguez, a four-year veteran of the department, is currently on administrative leave from the police department. On Thursday, San Jose Police Chief Anthony Mata walked Dominguez out of the department’s internal affairs office shortly after the DA’s office filed the charge.

Mata’s action to escort the officer out is a follow-up on a public declaration Mata made during a news conference last week to address instances of officer misconduct.

Chief Mata released a statement that read, “Last week, I said that when an officer violated the public’s trust or engages in criminal conduct, I would personally walk that officer out the door. Today I did it.”

On Thursday, Mata also said that since the information the department can provide on the ongoing investigation was limited, he proposed changes to the officer disciplinary process that would allow him to speak publicly on cases where he believes termination is the only option.

“The law and Officer rights must be taken into consideration. There are also limitations on how fast I can officially fire an Officer in a case like this,” said Mata. “Hence, why I stood before our City on Tuesday to share my expectations. l reiterate – when an Officer violates the public’s trust, they will be held accountable. When an Officer is convicted of criminal conduct, I will personally walk them out the door.”

The alleged incident happened on April 21. According to the DA’s office, Dominguez and two other officers had responded to a home on a call that a mentally ill family member was being violent. Dominguez sent the other officers away to locate the subject and shortly after he touched himself in front of two female family members, the DA’s office said.

Afterward, Dominguez allegedly exposed himself to the mother, and the victims then reported his behavior to two other male relatives nearby – one of whom witnessed part of the incident.

Police sources told KPIX 5 that when Dominguez was later questioned, he had no recollection of the incident.

The allegations are the latest against a member of the San Jose Police Department. Most recently, an officer was placed on leave for being drunk on the job while at the Baby Brandon kidnapping scene, while rookie officer De’Jon Packer, who died in March, was determined to have died because of fentanyl toxicity from substance abuse. A coroner’s report showed he also had alcohol and marijuana in his system.

“Obviously this is the latest in what has become a drumbeat of serious transgressions by young officers in the San Jose Police Department,” San Jose Mayor Sam Liccardo said.

The mayor additionally noted that officials will begin negotiating with the union over increased drug and alcohol screening of officers,
and that Chief Mata will be announcing some changes in the coming days.

“These tend to be very young officers, which tells me there may be something very seriously wrong with whatever we’re doing around screening, and we need to figure that out,” said Liccardo.

The president of the San Jose Police officers Association released the following statement:

“I am absolutely disgusted by this repugnant allegation that damages the reputation of our profession and department, where 99% of SJPD police officers serve honorably every single day. If this is true, the individual must be held accountable and he should never be allowed to be a police officer ever again.”

Also on Thursday, San Jose police and the mayor confirmed another police officer was placed on leave months ago after allegedly giving a woman a methamphetamine pipe in exchange for information.

“This officer’s conduct amounts to a severe violation of the ethical and professional standards of this department,” said a prepared statement from Liccardo about the alleged meth pipe exchange. “Obviously, this is the latest in what has become a drumbeat of serious transgressions by young officers in SJPD. In my view, two things are equally true. First, we have a serious problem in SJPD that requires remedial action immediately. Second, these officers do not represent the very high moral and professional standards upheld by 99% of the hardworking SJPD officers protecting our community today.”