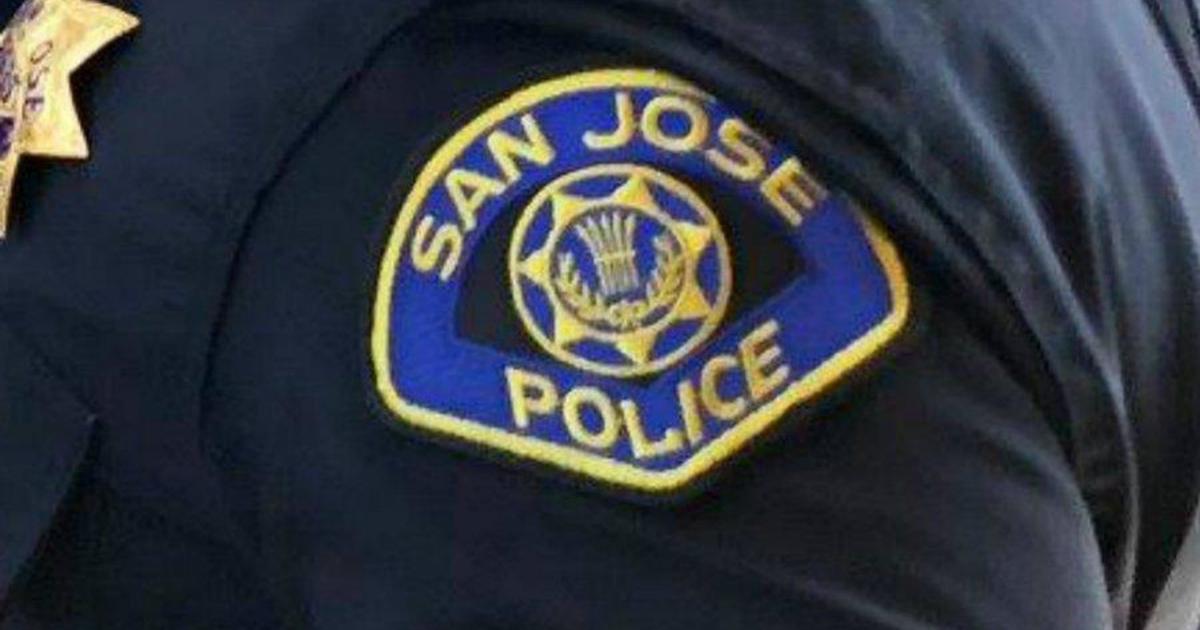 SAN JOSE — A San Jose police officer was placed on leave after allegedly giving a woman a methamphetamine pipe in exchange for information, according to the department.

The alleged incident happened more than six months ago, and police did not disclose the officer’s name.

On Thursday, San Jose Mayor Sam Liccardo spoke to reporters at a news conference about the allegations against the officer who has been on administrative leave since December.

“This officer’s conduct amounts to a severe violation of the ethical and professional standards of this department. I’m furious and I know many others and police officers are furious as well, including Chief Tony Mata,” said Liccardo. “I’m confident the department will do whatever is legally necessary to ensure he won’t again wear a San Jose police uniform. I also support criminal prosecution of this individual if the allegations are true.”

Most recently, an officer was placed on leave for being drunk on the job while at the Baby Brandon kidnapping scene, and rookie officer De’Jon Packer, who died in March, was determined to have died because of fentanyl toxicity from substance abuse. A coroner’s report showed he also had alcohol and marijuana in his system.

Liccardo said Thursday the city was continuing to push forward with changes to the contract with the San Jose Police Officers Association for random drug and alcohol testing of all officers.

“To the credit of the Police Officers Association, they’ve indicated a willingness to negotiate on that issue. And finally, for two years, I’ve publicly urged reforms to both investigation of police misconduct as well as the arbitration process for discipline,” said Liccardo. “We’ve made some improvements as a result, but we know several more changes remain subject to state law requirements for negotiation and will follow the law and continue to push forward this proposal.”