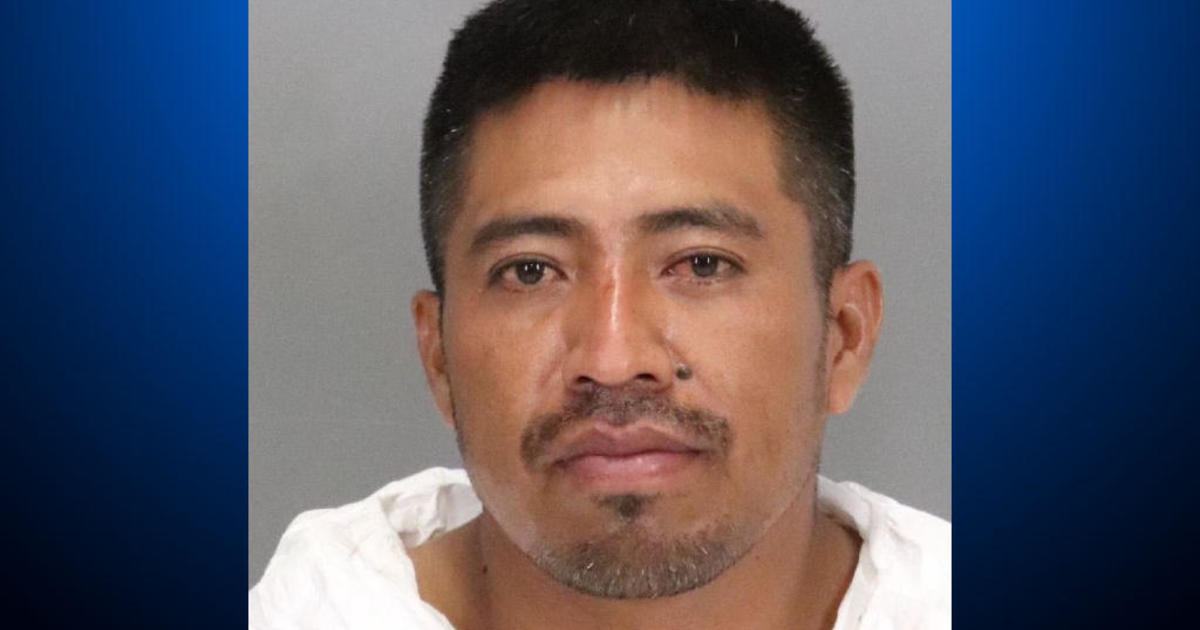 SAN JOSE — A 30-year-old San Jose man, wanted in a fatal shooting last week, was tracked down at a Mexico border crossing at San Ysidro where he was captured by the California Highway Patrol.

Homicide investigators identified the suspect Tuesday as Jose Rosas, who has been transported back to San Jose and was being held in Santa Clara County jail on homicide and other charges.

San Jose officers responded to the 1100 block of East William Street on a report of a person shot on September 1 at approximately 10:31 p.m.

When they arrived, they found an adult male and an adult female, each suffering from at least one gunshot wound.

Officers rendered life saving measures to both. The male victim was transported to a local hospital with what was later determined to be a non-life-threatening injury. The female victim was pronounced dead at the scene.

During the course of the investigation, homicide detectives determined that Rosas was the primary suspect and obtained a warrant for his arrest.

On September 2 at approximately 7:36 a.m. Rosas was located and arrested by California Highway Patrol approximately 100 yards north of the Mexico border crossing at San Ysidro.

The identity of the deceased victim will be released by the Santa Clara County Coroner’s Office after confirming the victim’s identity and notifying next of kin.