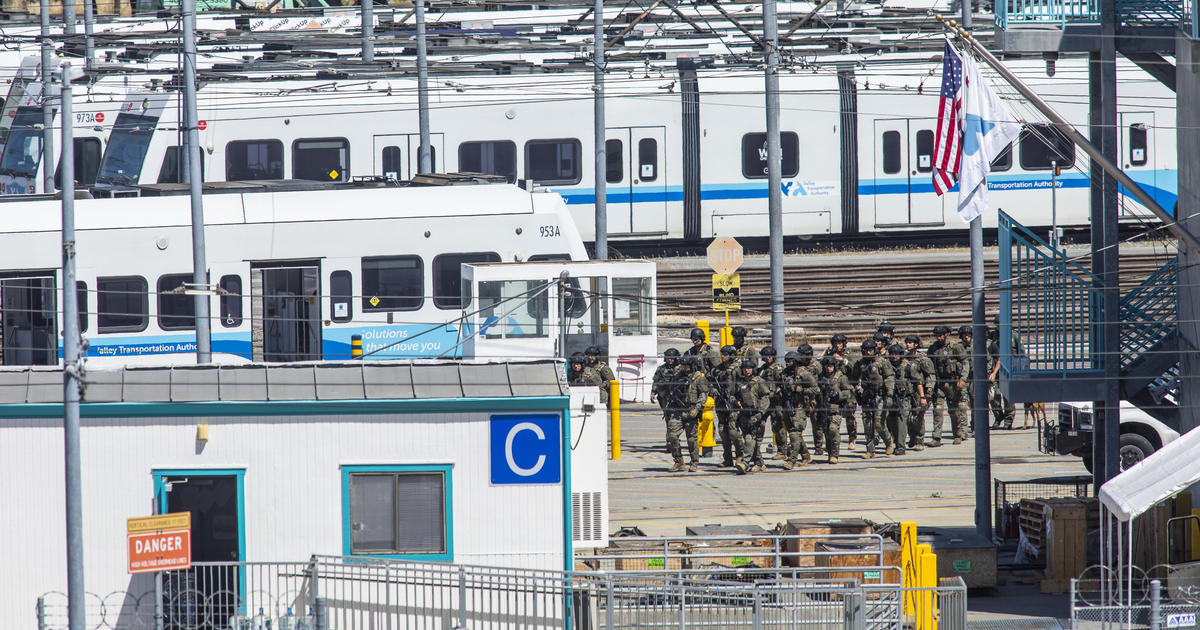 SAN JOSE – The city of San Jose on Thursday marked one year since the massacre at the VTA railyard and mourn the nine workers who were killed in the deadliest mass shooting in Bay Area history.

VTA employees gathered at a private ceremony at the Guadalupe light rail yard early Thursday morning to honor their co-workers. A public memorial was planned for 9 a.m. Thursday at the 526 Resiliency Center at 353 W. Julian St.

“One year ago, San José woke to what would become our City’s darkest day: the worst mass shooting in the Bay Area’s history. The devastating toll for too many of our community members included lost loved ones, dear friends, and valued colleagues,” said Mayor Sam Liccardo in a prepared statement issued Thursday. “May 26, 2021 irrevocably changed San José, and it stole something from each of us. But in the days that followed, we pulled together as one community, supporting our friends and neighbors, uplifting the memories of those who have left us too soon, and carrying those still here through their journey to healing. Let’s take a moment together to honor those community members we have lost, and to commit our support for their grief-stricken loved ones.”

In the year since, city leaders have passed a number of gun control measures.

Vice Mayor and VTA Chairperson Chappie Jones offered a sober assessment of how effective the measures would be in preventing a future mass shooting.

“I feel that we’re just as vulnerable today as we were last year. The question around whether we’ve done enough, the city is very limited in terms of what we can do,” Jones said.

Since the shooting, the city council passed an ordinance requiring gun shops to record audio and video of purchases. The goal was to reduce so-called straw sales in which someone who can legally buy a firearm purchases one for someone who cannot.

The council also required gun owners, starting in August, to have gun liability insurance and to pay an annual fee to offset the public safety costs of gun violence. Finally, the council banned the sale, possession, purchase and manufacture of ghost guns.

“It’s a lot. And we all should be angry and sad. But we cannot give up hope because we are making progress. This is not going to be fixed overnight and we have to show up,” said Rachel Michelson of Moms Demand Action, following Tuesday’s massacre at a school in Texas along with the approaching anniversary of the VTA shooting.

Michelson said the gun control measures enacted in San Jose represent incremental improvements to public safety. But she fears we will remain vulnerable as a society as long as there is a patchwork of state laws, ready access to firearms and gridlock in Congress.

“Enough is enough. We do not need to live this way. We don’t need to die this way,” she said.