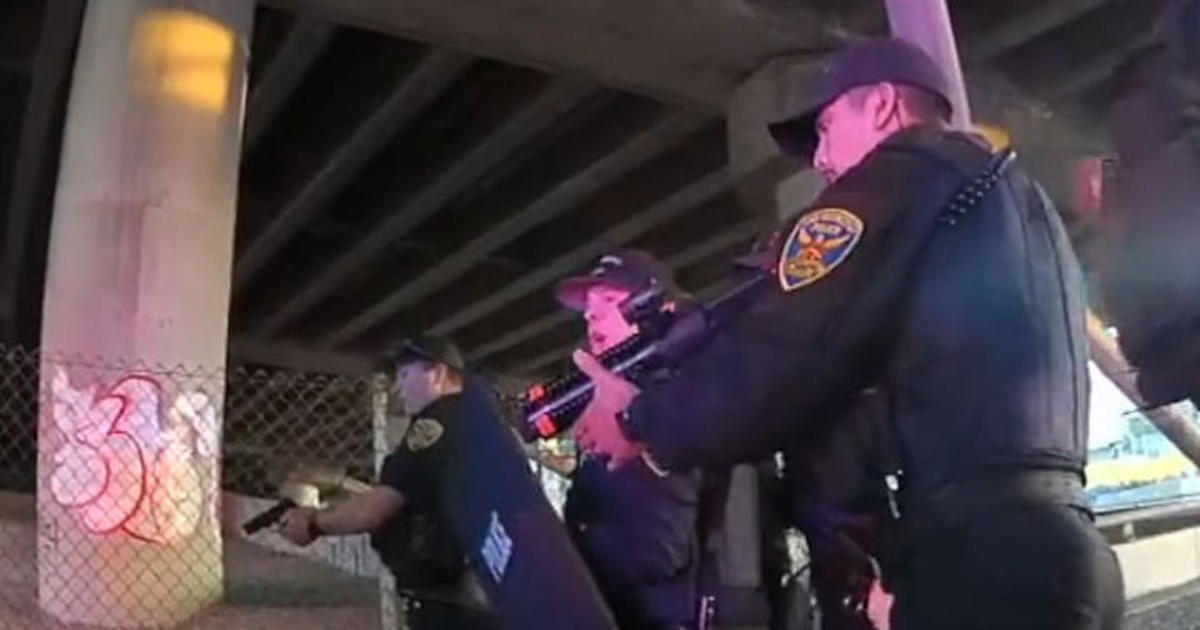 SAN FRANCISCO  —  After more than a week of silence, San Francisco police have released bodycam video of the fatal officer-involved shooting of two men who were involved in a violent struggle on May 19.

Police Chief Bill Scott provided information about the shooting at a virtual town hall Friday after facing criticism for keeping about the incident including whether the men were struck by police gunfire, how the men died and how many officers had fired their weapons.

One of the two men, Rafael Mendoza, had been represented by Deputy Public Defender Alexandra Pray in another case.  Pray condemned the shooting.

“I was absolutely horrified to learn that SFPD officers shot and killed my client Mr. Mendoza,” Pray said in a news release. “He was an unhoused father who lived a life of desperation. In all of my interactions with him, he was very sweet and gentle, even though his struggle to survive often entangled him in the criminal legal system for mostly petty and non-violent offenses. “

“The fact that he died at the hands of police, who found him injured and being threatened by a man with a knife, is an inexcusable tragedy. My deepest condolences go out to his family and I want them to know that he was loved and valued despite his circumstances.”

Police were dispatched to a San Francisco street under a highway overpass around 8 p.m. after a 911 caller reported that a man who was possibly homeless was violently beating someone underneath a tarp, San Francisco police Commander Paul Yep told the town hall. The caller said the man appeared to have two large sticks or rods the size of baseball bats.

When officers arrived, the two men were on the ground in a struggle and officers realized both men had knives, Yep said. More police were called to assist and ultimately more than a dozen officers were there, as seen in body-camera footage shown Friday.

Yep said the men refused to drop their knives, prompting an officer to fire foam bullets. Several other officers repeatedly shouted commands to drop the knives as officers pointed their weapons at them.

In the camera footage, one officer tells MacFhionghain: “We don’t want to hurt you, all right?”

“We’re not going to shoot you,” the officer says. “I don’t want to shoot you. I need you to drop the knife, please.”

After a nine-minute struggle, one of the men, Michael MacFhionghain, 57, started to stab  Mendoza, prompting four officers to fire their guns, Yep said. He said three fired handguns, and one fired a rifle.

MacFhionghain, who was pronounced dead at the scene, died of multiple gunshot wounds and Mendoza died from one gunshot wound, Yep said, citing a report from the medical examiner’s office.

Earlier this week, the state attorney general’s office announced it would investigate the shooting under a new state law that requires the California Department of Justice to investigate police shootings that result in the death of any unarmed civilians. Attorney General Rob Bonta’s office said in a statement Monday that the department was treating the shooting as eligible for investigation because of the “uncertainty” of what happened.

Scott said it was premature to comment on whether the officers used appropriate force. San Francisco police have committed to holding a town hall within 10 days of any officer involved shooting.