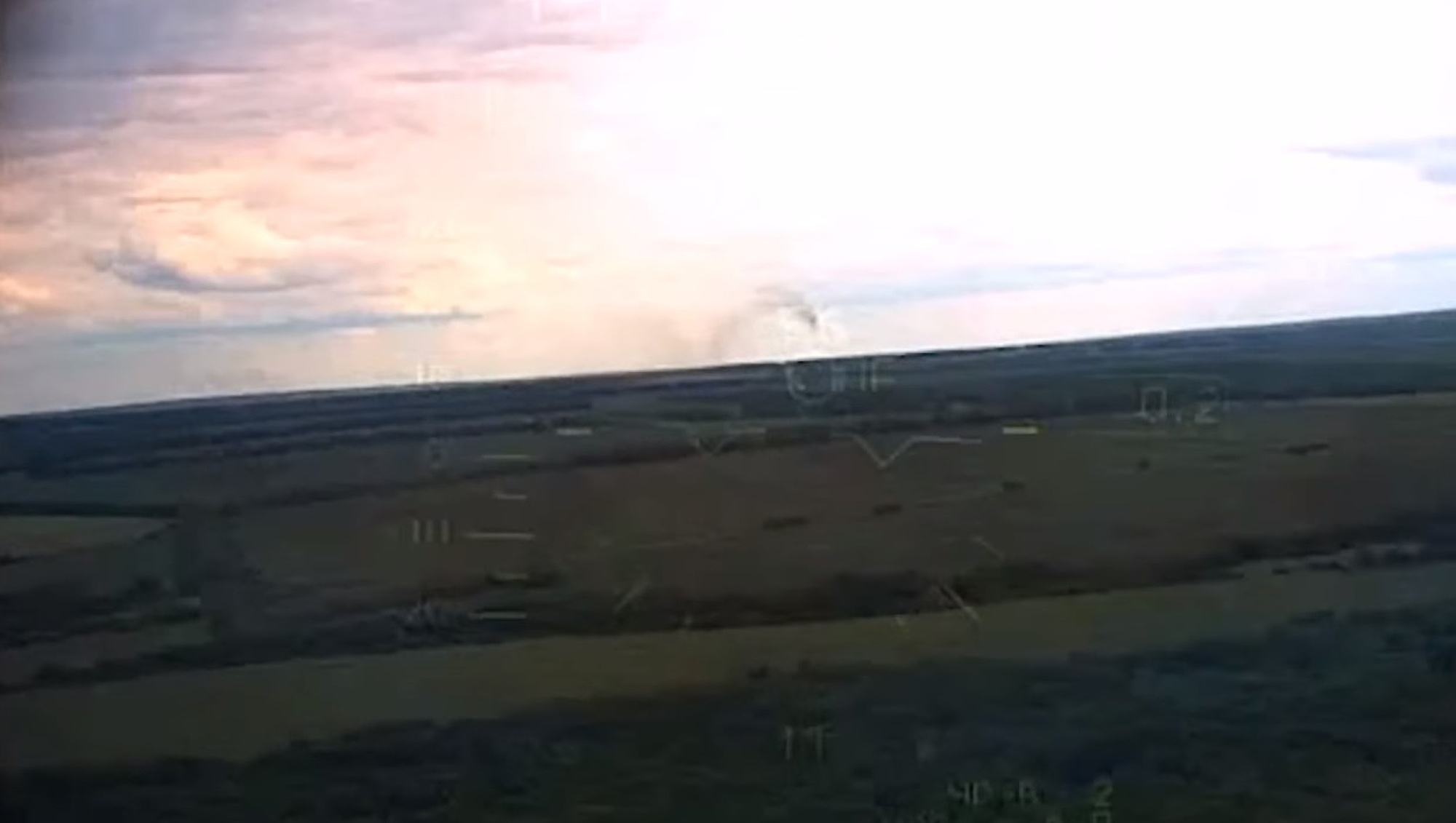 The Russian Ministry of Defense (MoD) said in a statement on May 25: “Demining and demilitarization operations at the seaport of Mariupol, liberated from Ukrainian militants, in the Donetsk People’s Republic has been completed and is now operating on a normal basis.

“High-precision long-range air- and sea-based missiles in Zaporozhye (Zaporizhzhia) have destroyed the production facilities of the Motor Sich plant, which produced engines for combat aircraft of the Ukrainian Air Force, including UAVs [unmanned aerial vehicles].”

“In addition, reserve units of the Ukrainian Armed Forces deployed to reinforce the formations of Ukrainian troops in Donbas have been eliminated near the Pokrovskoe railway station in the Dnepropetrovsk region.

“High-precision air-based missiles have hit 3 command posts, including 1 command post of the 14th Mechanised Brigade and 1 communications hub in Vrubovka and Bakhmut, 1 AFU radio technical center near Dneprovskoe, Mykolaiv region, 1 logistics center of the 72nd Motorized Infantry Brigade near Soledar, 2 fuel bases in Kovyagin and Bezlyudovka, Kharkiv region, 2 air defense radar posts and military equipment at a storage base near Bakhmut, and 16 areas of concentrated AFU manpower and military equipment during the day.”

The Russian military said: “Operational-tactical and army aviation have hit 2 missile-artillery weapons and ammunition depots near Dolina in Kharkiv region and Posad-Pokrovskoe in Mykolaiv region, the territorial defense headquarters in Soledar, and 46 areas of concentrated manpower and military equipment.

“The attacks resulted in the elimination of over 300 nationalists and up to 46 armored and motor vehicles.

“Missile troops and artillery have hit 51 command posts, 385 areas of concentrated AFU manpower and military equipment, as well as 53 artillery and mortar batteries in firing position.”

Russian troops invaded Ukraine on February 24 in what the Kremlin is still calling a “special military operation.”

From February 24 to May 26, the total combat losses of Russian troops stand at around 29,600 personnel, according to the General Staff of the Armed Forces of Ukraine.

In other developments, Ukrainian officials said Russian forces have attacked more than 40 towns in the eastern Donbas region.

They added that five civilians died, 12 were wounded and 47 civilian sites were destroyed or damaged in the latest attacks.

Russian President Vladimir Putin signed a decree Wednesday that makes it easier for Ukrainians in occupied areas to become citizens of Russia.

Russia has also done away with the upper age limit for contractual service in its military.

Ukraine has called Russia’s offer to lift the blockade of its Black Sea ports in return for the lifting of some sanctions “blackmail.”

The blockade has led to shortages in wheat and cooking oil across the world.