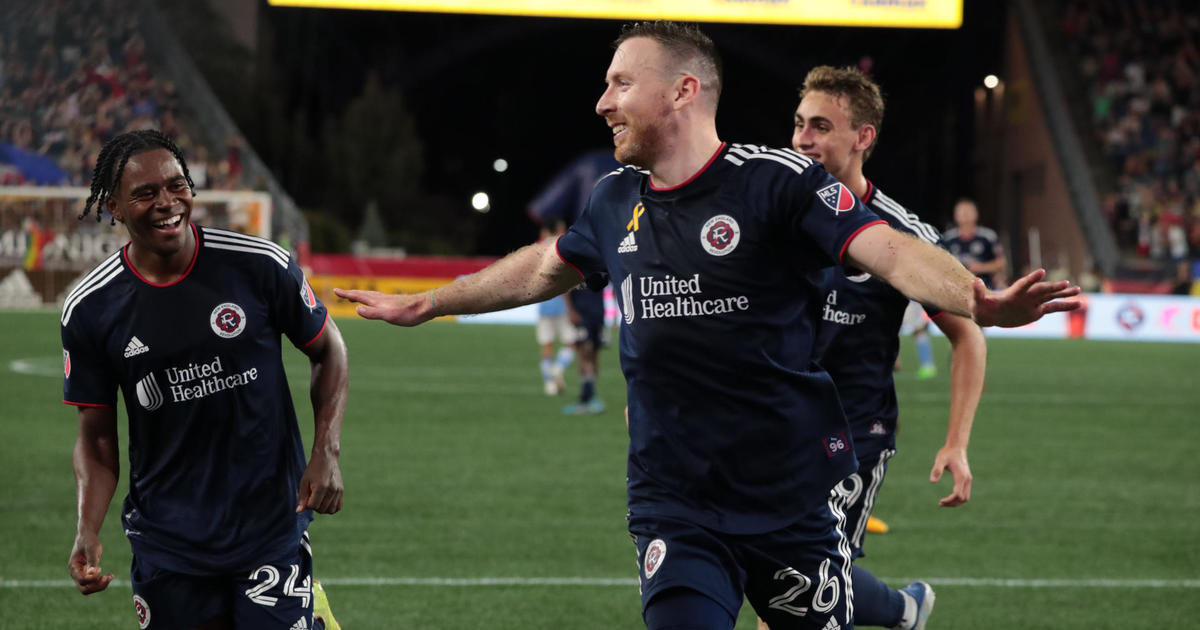 New England’s defense logged its ninth shutout of the season and its second in a row. The Revolution have kept clean sheets in four of the last five home games and own an active streak of 255 minutes played without conceding a goal. Petrović’s seven shutouts are three away from equaling Matt Reis for the single-season team record (10). New England has now gained points in 11 of the last 12 tilts in Foxborough.

New England got on the board early as Bell opened his 2022 account with a left-footed shot from the center of the box, poking a loose ball past Sean Johnson. Buck, who tonight became the youngest Revolution player to start consecutive MLS games since Diego Fagundez in 2011, doubled the New England lead in the 33rd minute. The 17-year-old from Arlington, Mass. collected a pass from Maciel and drove toward net before unleashing a left-footed shot that tucked inside the near post.

McNamara, making his 25th start of the season, capped the scoring with his third goal of the season. The midfielder, who previously played four years with NYCFC, pounced on a grounded cross from DeJuan Jones, who logged his first start at right back in 2022. Jones now owns six assists on the season, pulling level with Brandon Bye for second most on the team.

With five games remaining in the regular season, the Revolution will embark on a two-game road swing to face the New York Red Bulls (Saturday, Sept. 10) and Houston Dynamo FC (Tuesday, Sept. 13). Saturday’s match at Red Bull Arena kicks off at 6:00 p.m. ET on WSBK-TV38, myRITV, 98.5 The Sports Hub, and 1260 AM Nossa Radio.