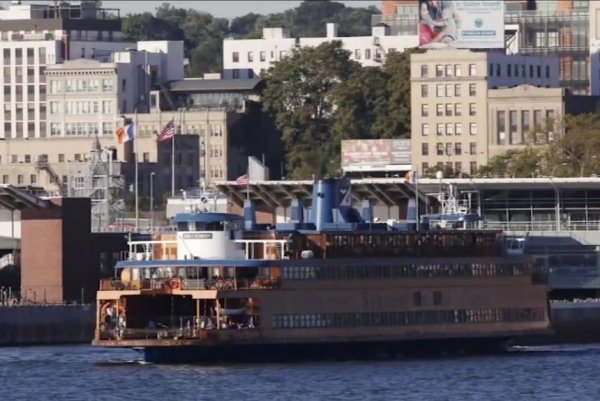 Jan. 18 (UPI) — A former Staten Island Ferry boat is up for auction at a discounted price after being retired in the summer season as a result of mechanical problems.

The New York Town Department of Citywide Administrative Services And Products indexed the boat, the loo F. Kennedy, on auction web page Public Surplus after it didn’t promote for the asking worth of $250,000.

The Toilet F. Kennedy spent approximately 50 years in provider, shuttling commuters between Staten Island and New York. It used to be retired from provider in August.

The public sale listing states the boat, that’s lately inoperable due to “mechanical problems,” is being offered “as is” and “the place is.” The auction ends Wednesday.