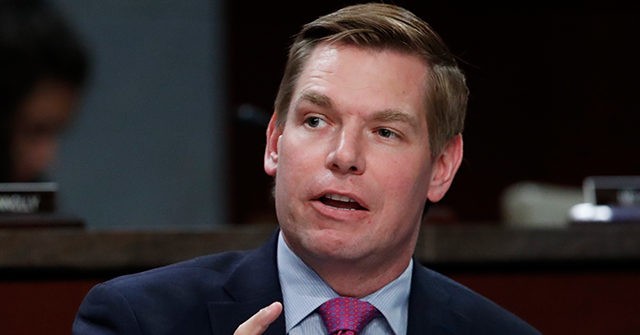 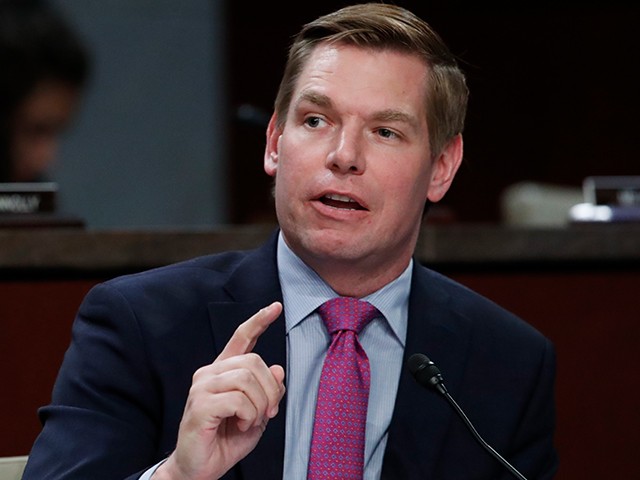 Representative Eric Swalwell (D-CA) said Thursday on MSNBC’s “The ReidOut” that the Republican Party is tougher the Walt Disney Corporation’s opposition to Florida’s parental rights law than they are on Russia’s invasion of Ukraine.

Host Joy Reid said, “The thing is what’s interesting, Republicans have shown when they do want to rebuke and police their own, they can. They’ve come down like a ton of bricks on little Madison Cawthorn, not for fantasizing about Hitler’s bunker, not for bringing the gun into the Capitol but because he said the porn thing. Once he said that it seems like a world of hurt. He’s getting the leaks. The leaks are not coming from Democrats. They’re leaking everything they can find on this guy, even one of his senators from his home state is out savaging him.”

Swalwell said, “That’s right, Joy. You can lead an insurrection, you can say that the Catholic Church is run by Satanists, you can sympathize with gun laws that embolden mass shooters, but the second you talk about the party’s cocaine and orgies, you’re done, you’re toast. That’s really where they are now. This is a party that’s tougher on Mickey Mouse than they are on Russia. Harsher on Dr. Seuss than they are on insurrectionists, and of course, they have gone after Liz Cheney, who has shown consistent integrity through and through, more tough than they have on Paul Gosar, who has threatened to kill Alexandria Ocasio-Cortez and Joe Biden.”