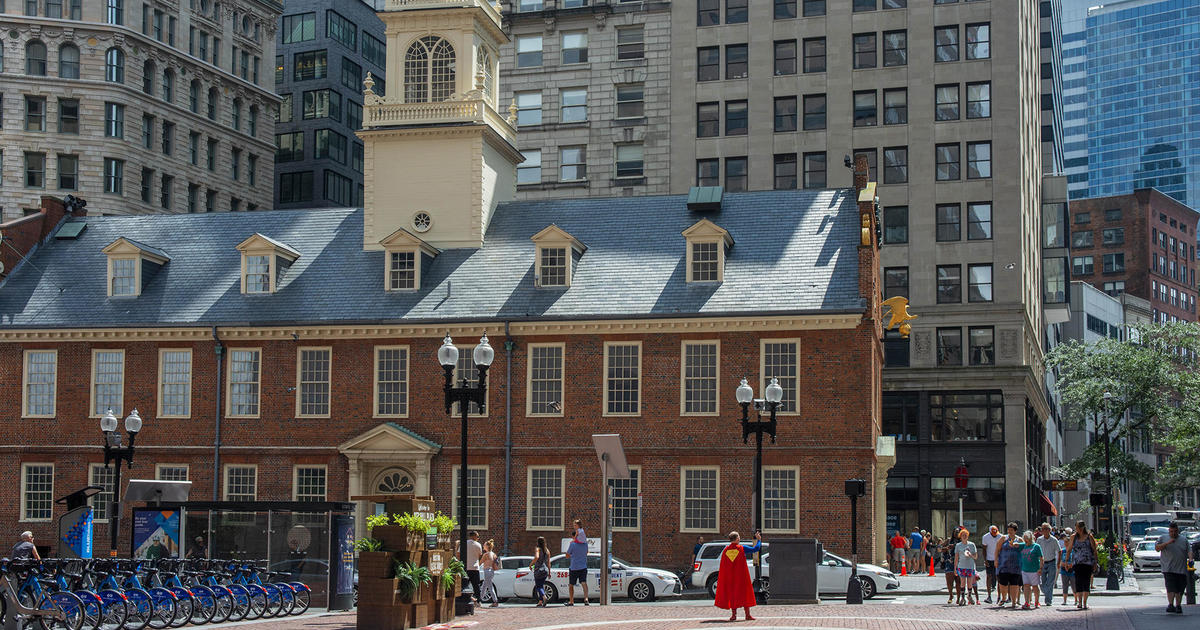 BOSTON – There’s a new push to bring people back to downtown Boston as numbers show pedestrian traffic has dropped off dramatically since the pandemic began.

More than 100,000 pedestrians would pass through downtown every day before the pandemic. But now, foot traffic downtown is averaging 40% to 55% below 2019 levels, according to the city’s newly released downtown revitalization report.

“Before the pandemic, Downtown Boston was the busiest neighborhood in the city, with heavy foot traffic driven by thousands of office workers,” Mayor Michelle Wu’s office states. “However, the shift to remote work is significantly, and likely permanently, reshaping the central business core.”

Fewer people downtown means in-person spending there is also below pre-pandemic levels, and downtown economic activity is down about 20% to 40% in the retail, restaurant and tourism industries. One bright spot noted in the report is that weekend foot traffic is recovering faster.

So what can be done to turn things around? The city is looking to attract or grow firms with office space downtown, and expand housing in the area.

“We really need to mix things up downtown,” Wu told reporters on Thursday. “It needs to be a thriving residential neighborhood, spaces for arts and more businesses.”

Among the ideas in the report: “Pedestrianization” of certain downtown streets, expanded nightlife, and reimagining Faneuil Hall Marketplace and Quincy Market. The plan also calls for a multi-million dollar program to help businesses fill vacant spaces, an easier process for BIPOC and emerging artists to hold special events, and expanding opportunities for street vendors and food trucks.