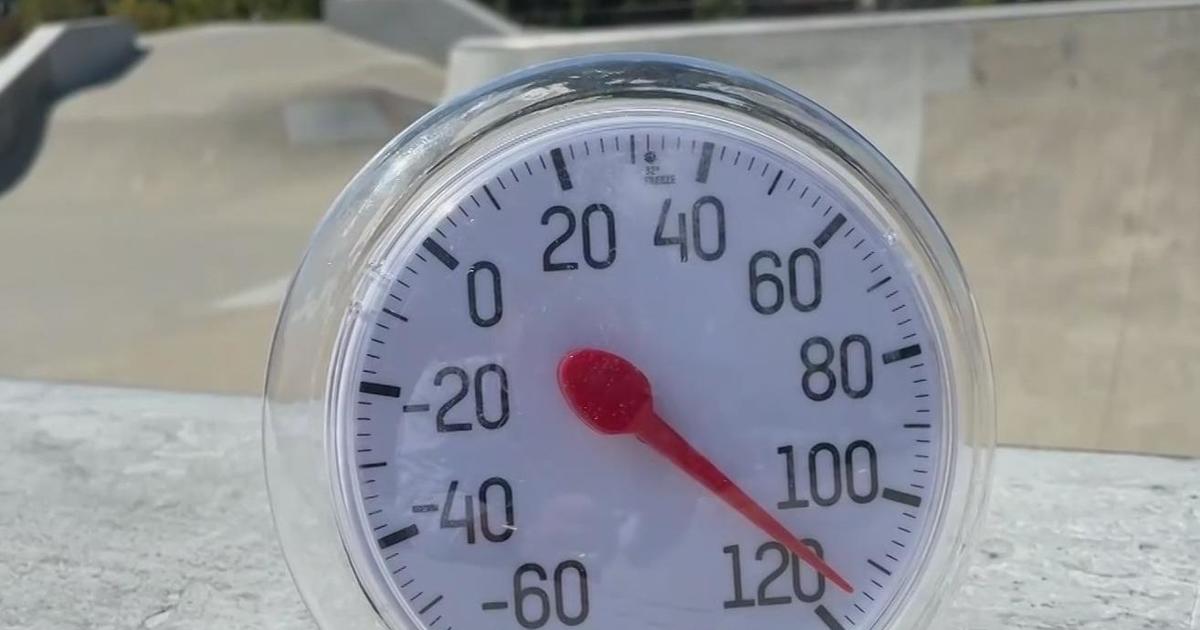 SAN FRANCISCO — California baked from the hottest temperatures of the year Tuesday afternoon and saw its highest chances of blackouts this year as a brutal heat wave continued to blanket the state with triple-digit temperatures.

The ISO was expected to declare an EEA 3 around 5:30 p.m., which would mean rotating power outages are “imminent or in progress.”

As of 3:45 p.m., 32,404 customers were already without power in the Bay Area and the most were in the South Bay, where 21,837 customers had no power. The East Bay saw 7,808 customers lose their power, while San Francisco, the Peninsula and the North Bay each had around 1,000 customers experience a blackout.

Gov. Gavin Newsom’s office said the current heat wave is on track to be both the hottest and longest on record in California for September. State energy officials said the electrical load Tuesday afternoon could top 51,000 megawatts, the highest demand the state has ever seen.

The CAISO site Tuesday morning showed California could fall more than 5,000 megawatts short of its power supply at peak demand, forecasted for 5:30 pm. But by 2 p.m., despite CAISO not asking for rotating outages yet, PG&E gave advanced notice to approximately 525,277 customers to prepare for potential rotating outages that evening.

California’s energy grid runs on a mix of mostly solar and natural gas during the day, along with some imports of power from other states. But solar power begins to fall off during the late afternoon and into the evening, which is the hottest time of day in some parts of the state. And some of the aging natural gas plants California relies on for backup power aren’t as reliable in hot weather.

CAISO also issued a Flex Alert call for voluntary conservation between 4 p.m. to 10 p.m. Tuesday, making seven alerts in as many days. Consumers were urged to keep air conditioners at 78 degrees (25.5 degrees C) or higher during the period and avoiding using major appliances such as ovens and dishwashers.

At CAISO’s request on Monday, four temporary emergency power generators deployed by the Department of Water Resources in Roseville and Yuba City were activated for the first time since they were installed last year, providing up to 120 megawatts, enough electricity for 120,000 homes.

The efforts have worked to keep the lights on “but we have now entered the most intense phase of this heat wave” that could last into the week, and two to three times the level of conservation will be needed from people and businesses, Mainzer said.

ALSO READ: Where to find cooling centers in the Bay Area during heat wave

“Unfortunately, there is more extreme heat and smog on the horizon for the Bay Area this week,” said a prepared statement from Sharon Landers, the BAAQMD interim executive officer. “With packed Bay Area roads and record heat, we should all take steps to reduce traffic congestion by choosing transit or working remotely to protect our air and public health.”