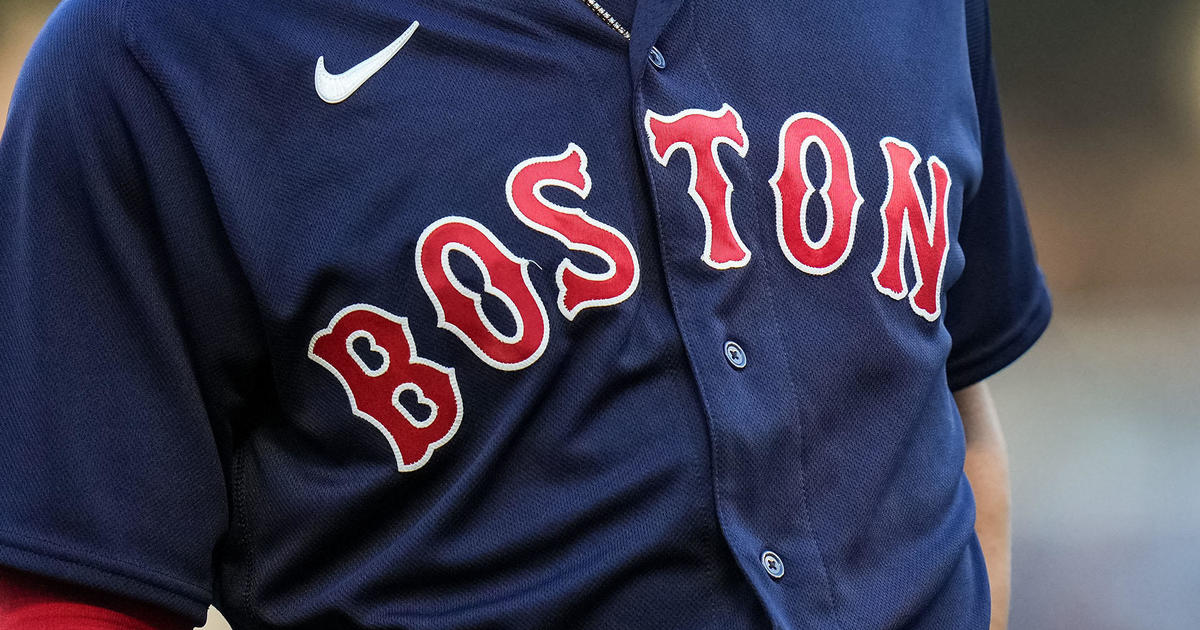 ST. PETERSBURG, Fla. – Manuel Margot and David Peralta each doubled home a run in the seventh inning, sending the Tampa Bay Rays to a 4-3 victory over the Boston Red Sox on Monday.

The Rays hold one of three AL wild-card spots in a tight race that also includes Seattle, Toronto and Baltimore.

With the Rays trailing 3-2 in the seventh, pinch-hitter Vidal Bruján was hit by a pitch from Jeurys Familia (2-2) and stole second. Bruján advanced on a groundout and scored on Margot’s double off Familia.

One out later, Peralta punched an RBI double over first base off Zack Kelly to give Tampa Bay a 4-3 lead.

Calvin Faucher (2-3) got the win in relief after striking out Trevor Story with the bases loaded in the seventh. Pete Fairbanks pitched the ninth for his fifth save in five attempts.

Margot and Peralta each had two of Tampa Bay’s nine hits to help the Rays win for the 12th time in 15 games.

Red Sox starter Michael Wacha struck out seven in his bid to win a fifth straight start. He gave up two runs on seven hits, leaving after six innings with a 3-2 lead.

Alex Verdugo homered off Patiño, his ninth of the season, to put Boston up 1-0 in the first.

Harold Ramírez had an RBI single in the bottom half, and Randy Arozarena cut it to 3-2 with a run-scoring double in the fifth.

Red Sox: LF Franchy Cordero left in the fifth with a sprained right ankle after running into the wall chasing Arozarena’s double. … DH J.D. Martinez sat out a second straight game with a stiff back.

Rays: To open a roster spot for Patiño, the Rays designated RHP Matt Wisler for assignment. … Wander Franco (right hook of hamate fracture) was scheduled to play seven innings at shortstop in a rehab game for Triple-A Durham.

Rays RHP Drew Rasmussen (9-4, 2.70 ERA) makes his first start of September on Tuesday night after being selected AL pitcher of the month for August. LHP Rich Hill (6-5, 4.52), who hasn’t allowed an earned run in 11 innings over two starts against Tampa Bay, will pitch for the Red Sox.