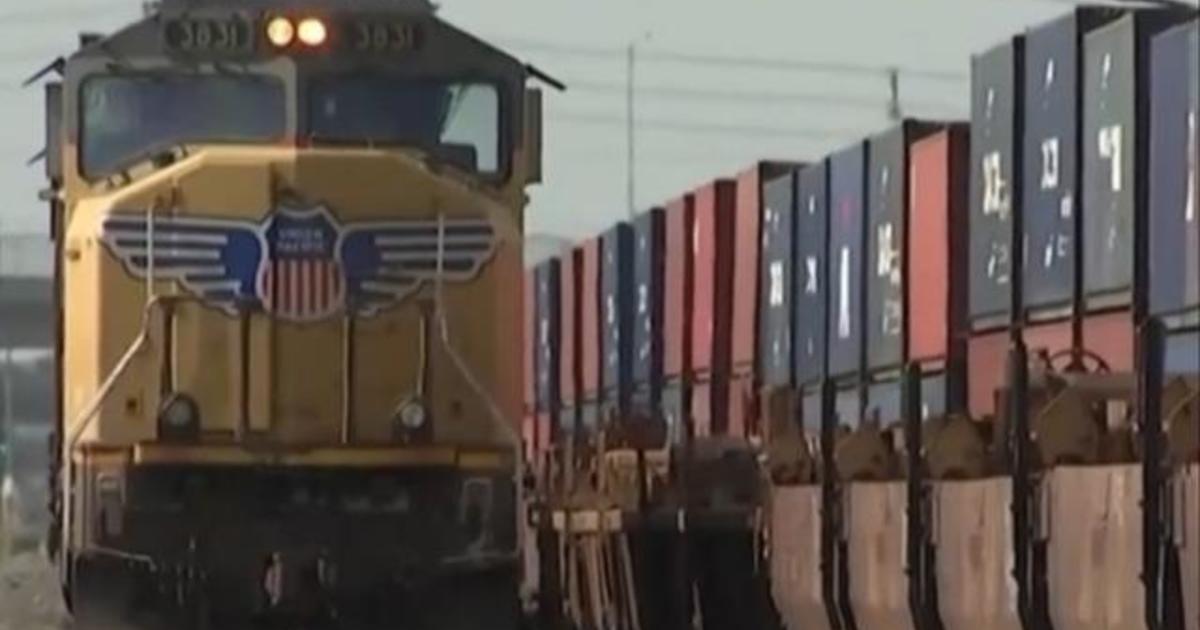 PHILADELPHIA (CBS) — As thousands of rail workers threatened to walk off the job, it appears a deal has been reached on Thursday morning.

Here’s a statement from President Biden about the tentative deal:

“The tentative agreement reached tonight is an important win for our economy and the American people.  It is a win for tens of thousands of rail workers who worked tirelessly through the pandemic to ensure that America’s families and communities got deliveries of what have kept us going during these difficult years. These rail workers will get better pay, improved working conditions, and peace of mind around their health care costs: all hard-earned. The agreement is also a victory for railway companies who will be able to retain and recruit more workers for an industry that will continue to be part of the backbone of the American economy for decades to come.

I thank the unions and rail companies for negotiating in good faith and reaching a tentative agreement that will keep our critical rail system working and avoid disruption of our economy.

I am grateful for the hard work that Secretaries Walsh, Buttigieg, and Vilsack, and NEC Director Deese put into reaching this tentative agreement.  I especially want to thank Secretary Walsh for his tireless, around-the-clock efforts that delivered a win for the hard working people of the US rail industry: as a result, we will keep Americans on the job in all the industries in this country that are touched by this vital industry.

For the American people, the hard work done to reach this tentative agreement means that our economy can avert the significant damage any shutdown would have brought. With unemployment still near record lows and signs of progress in lowering costs, tonight’s agreement allows us to continue to fight for long term economic growth that finally works for working families.”

The deal is a big relief for train travelers and the economy.

The two sides had been negotiating over items such as sick leave and pay increases. Plus, the unions wanted unpaid leave for workers to be able to attend doctor’s appointments.

There’s no word yet on the specific terms of the agreement.

The strike would’ve also been a devastating blow to the nation’s struggling supply chain.

The union that reached a tentative agreement represents about 115,000 rail workers.

Ross DiMattei comes to Philadelphia from KTNV-TV in Las Vegas, where he anchored and reported for more than two years. He is most proud of his interview with then-presidential candidate Joe Biden, extensive reporting on Las Vegas’ economic recovery from COVID-19, and breaking news coverage of George Floyd protests in Las Vegas, for which he won a regional Emmy Award.