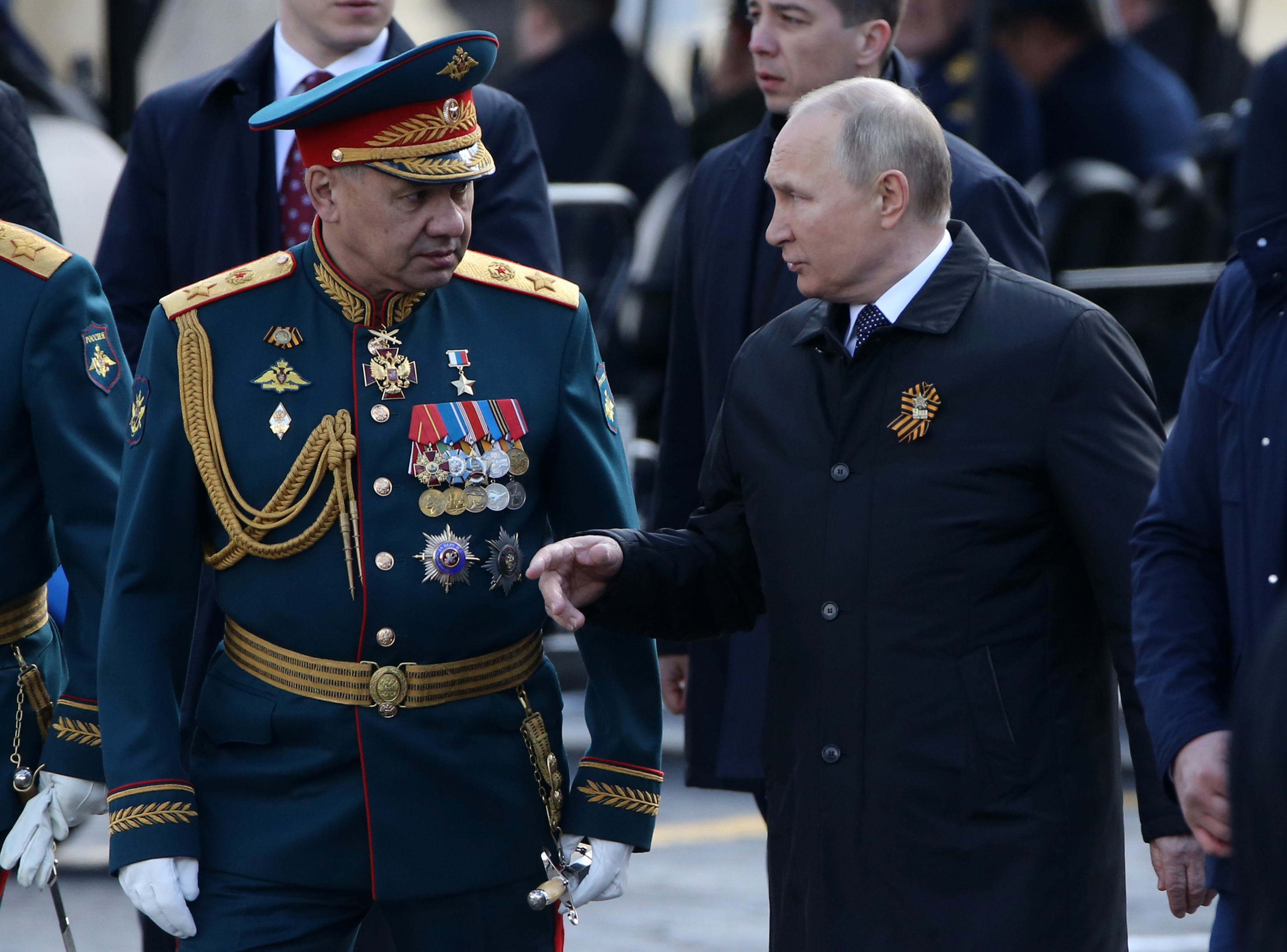 Canada’s ambassador to Ukraine Larisa Galadza said Sunday that Russian President Vladimir Putin “isn’t rational” and that there isn’t anyone that could have prevented the leader from invading Ukraine.

“He wasn’t believing history. He wasn’t logical. He wasn’t rational. He isn’t rational. So, I don’t know how one prevents that,” she said on CBC’s Rosemary Barton Live, while adding that Russia has faced sanctions from Canada since it annexed Crimea from Ukraine in 2014.

“I don’t think there was anyone who could stop Putin doing what Putin did,” Galadza said.

Last week, during a surprise visit to Ukraine, Canadian Prime Minister Justin Trudeau reopened the country’s embassy in Kyiv. Galadza said that things in the city have “definitely felt different.”

“The city isn’t full of life like usual. And there are barricades. There are sandbags in front of the main buildings…this is just a juxtaposition of the very normal with the extremely abnormal,” she said.

Newsweek has reached out to the Russian Foreign Ministry for comment.

During his visit to Ukraine last week, Trudeau announced another round of military aid, and visited the city of Irpin, which has faced heavy damage from fighting during the war.

“It was a true inspiration to see people step up to defend their lives, defend their community, defend a bright future for themselves and their families in the country they love,” Trudeau said during a press conference with Ukrainian President Volodymyr Zelensky, according to the CBC.

Mikhail Kasyanov, who previously served as Russia’s prime minister under Putin, said Friday that he believes the Russian president has “already started to realize that he’s losing this war.” He also told German broadcaster Deutsche Welle that Putin’s speech on Victory Day was “absolutely weak.”

Retired U.S. Army Lieutenant General Keith Kellogg made a similar comment on Fox News on Monday, saying he thinks Putin “realizes he’s not going to win this war and he’s trying to look at maybe a way out of this thing and how can he do it.”

Meanwhile, a Ukrainian official recently said that Putin is “very sick” with cancer and other health issues. Ukrainian Major General Kyrylo Budanov told Sky News on Saturday that the Russian president was in “very bad psychological and physical condition and he is very sick.”

However, the Kremlin has consistently said that Putin is in good health.