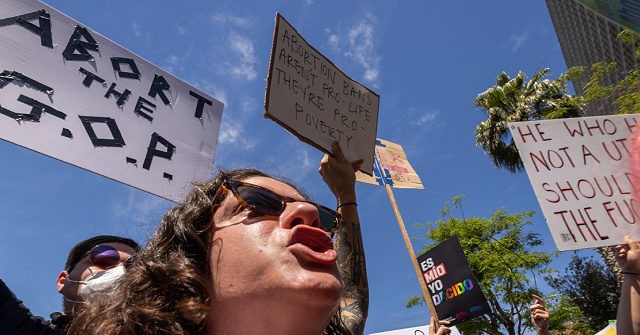 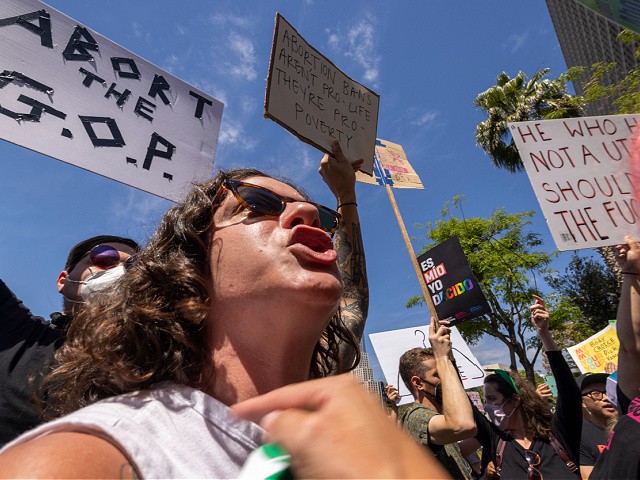 A pregnancy center in Baltimore was allegedly vandalized with threatening messages over the weekend as pro-abortion supporters took to the streets in protest of the pending Supreme Court decision on Roe v. Wade.

The Alpha Pregnancy Center in Reisterstown claims messages were spray-painted on its walls Saturday, threatening the safety of those who work there. “If abortions aren’t safe, neither are you,” one message read. “Not a clinic,” read another message. “You’re anti-choice and not pro-life,” read another.

On its website, Alpha Pregnancy Center said it does “not offer or refer for pregnancy terminations or birth control. Information is provided as an educational service and should not be relied on as a substitute for professional and/or medical advice.”

The messages were signed “Jane’s Revenge,” the same group that allegedly vandalized and set fire to a clinic belonging to Wisconsin Family Action.

According to WBALTV, evidence shows that “whoever was responsible spray-painted over surveillance cameras, which could hinder the police investigation.”

Supporters and donors of the center called the actions hateful.

Frederick, Maryland: Around May 14, the BirthRight pregnancy resource nonprofit was vandalized with pro-abortion graffiti. Far-left groups are attacking pregnancy resource centers across the US for providing help to pregnant women to give birth. pic.twitter.com/mWjPtWj1Bp

The attack on the pregnancy center comes as pro-abortion activists have been protesting the leaked Supreme Court decision signaling that Roe v. Wade could be overturned. In Portland this month, the left-wing radical group Antifa reportedly attacked a crisis pregnancy center, breaking several windows and writing vulgar messages.

BREAKING: Antifa pro-abort men are attacking and putting out hits on pregnancy centers in Portland, OR. Because it drives pro-abort men to violent rage to think that women will have support to choose life. pic.twitter.com/Oomlr6EGUg