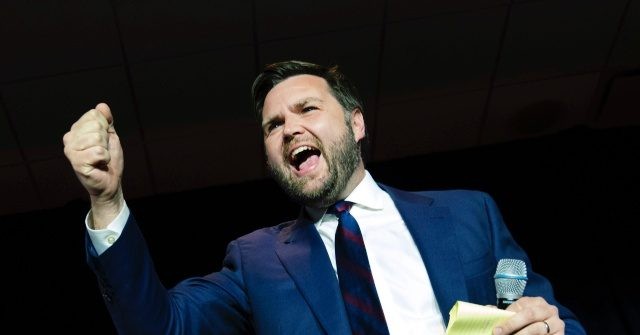 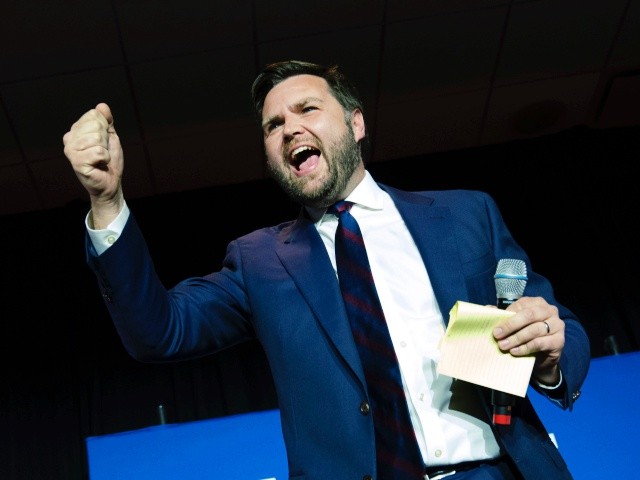 Politico ran a hit piece on J.D. Vance, Ohio’s Republican nominee for U.S Senate, on Thursday but did not give the campaign reasonable time to respond and failed to publish their full comment once they did respond.

Politico Playbook ran a hit piece on Vance on Thursday that focused on Vance’s purported connections to big tech companies.

In the article, Politico reported that Vance’s campaign did not respond to a request for comment before publishing the report but pledged to include their statement once they replied.

“The Vance campaign did not respond to a request for comment last night, but if they get back to us we’ll include it in Playbook PM later today,” Politico’s Ryan Lizza wrote.

According to GOP strategist Andy Surabian, who advises Vance’s campaign, Politico’s request for comment came on Wednesday, shortly before midnight, less than seven hours before the story went live.

“4 part story about the lack of journalistic ethics at Politico Playbook: 1. Reporter reaches out for comment at 1140 PM for a story that prints at 630 AM,” Surabian tweeted along with screenshots of the campaign’s communications with Politico. “2. Story says JD Vance campaign “did not respond” 3. We send over an on record response 4. Playbook refuses to run in full.”

4 part story about the lack of journalistic ethics at Politico Playbook:

3. We send over an on record response

Politico reportedly sent the Vance campaign a “follow up” request for comment over two hours later at 2:00 a.m., according to an email sent from Vance’s campaign to the news outlet.

“Ryan, It is ridiculous that you waited until 11:40PM to reach out to me, expecting a response by 6AM. Not to mention your “follow up” at 2AM,” Vance’s campaign told Politico. “This is not a breaking news story. Politico has had this information for over a week. There is no excuse for your waiting so long to reach out.”

Vance’s campaign then sent over a statement for Politico to publish in its PM Playbook, as they promised to do.

While it’s unethical that Ryan Lizza waited until 11:40 PM the night before publication to reach out to our campaign for comment, we aren’t surprised that Tim Ryan’s Democrat PR team at Playbook would rehash oppo, most of which has already been reported by other outlets during the primary campaign, to distract from Tim Ryan’s extremist comments endorsing late-term abortion with no restrictions on Fox News last night. Curiously, despite Ryan’s comments going viral online, Playbook did not find it newsworthy enough to report on this morning. Wonder why that is?

However, Politico did not publish the entirety of the Vance campaign’s statement, opting instead to publish less than one complete sentence.

In a response to Playbook after the item was published, the Vance campaign said that “most’ of the information in the book “has already been reported by other outlets during the primary campaign.”