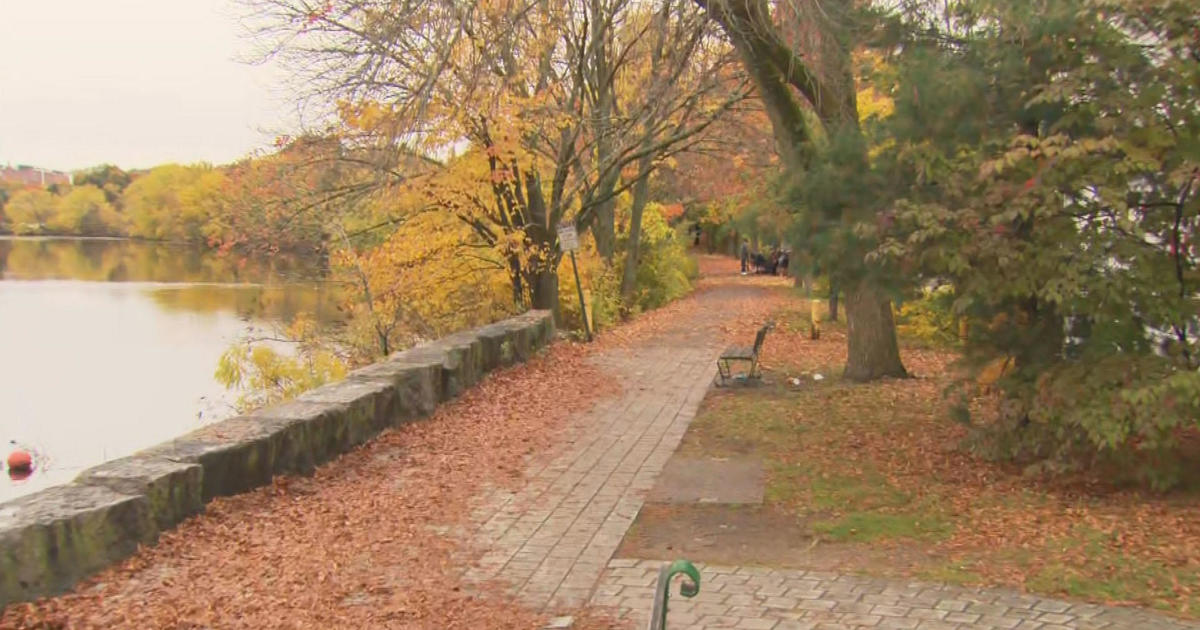 WALTHAM – Massachusetts State Police are asking Waltham residents to be aware of their surroundings. This comes following two separate assaults that happened on the Riverwalk.

Police say one of the victims described the suspect as a male of average height and build, possibly in his 20s or 30s, wearing an “orange hoodie.”

It’s also of note that both victims told police he rode away on a bicycle.

WBZ-TV’s Courtney Cole spoke to some Waltham residents who said they now have concerns about using the community path.

“I’m a little surprised I didn’t hear about it,” said Hana Hobscheid.

Hobscheid said she walks the Riverwalk path in Waltham, often. “I have a dog, so I walk her here all the time. I don’t have a car, so I walk a lot,” Hobscheid told WBZ.

Yooni Choi told Cole she also goes to the Riverwalk in Waltham, with her dog, about once a week. But preferably during the day, because she said it tends to feel secluded.

After learning about both of the attacks, both women are thinking twice about going back.

“I don’t know if I’m going to frequent the river path now…knowing that,” said Choi.

“I walk at dusk, so maybe it’s something I’ll take into consideration,” said Hobscheid.

WBZ first reported Tuesday a woman and a teenage girl told police they were attacked in separate incidents in September and October around Riverwalk Park in Waltham.

One of the attacks was near the Elm Street entrance. The other attack was on the riverwalk bike path near Prospect Street and Crescent Street.

WBZ spoke exclusively to one of the women was who was attacked.

“He did it twice in a 30-minute span so if he didn’t do it to me again, he would’ve just done it to someone else,” the woman feared.

“I really hope they find him and that the women affected are okay,” Hobscheid said.

They are also asking visitors to carry a cell phone, do your best to stay in well-lit areas and to please call police if you feel threatened or something seems suspicious.

Anyone with information is urged to call police.