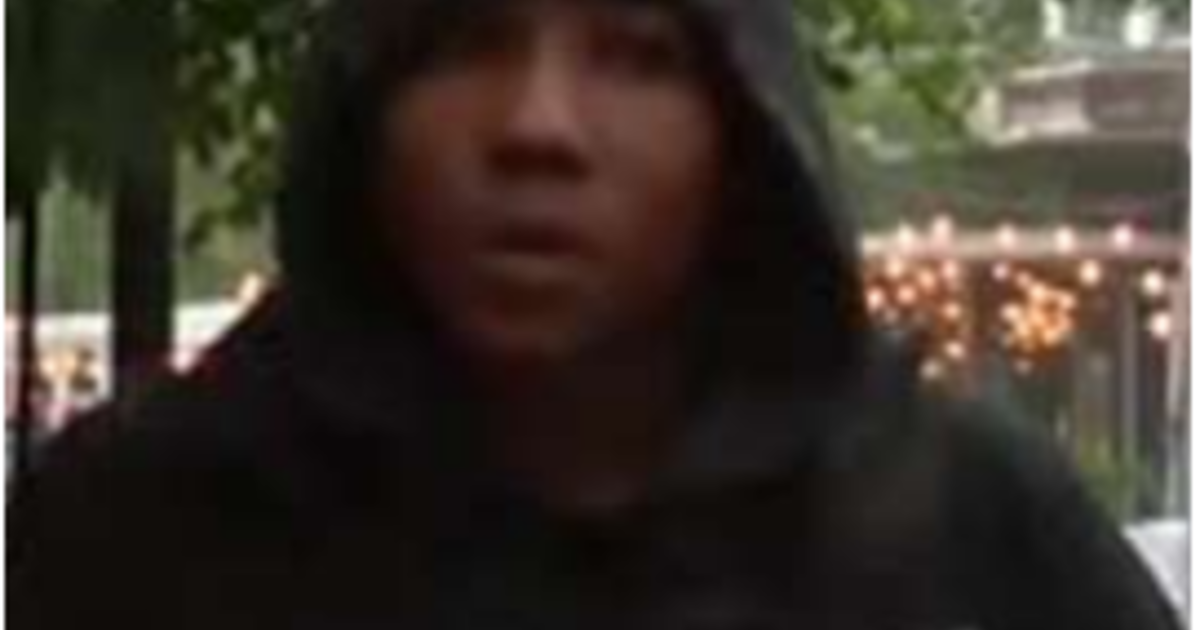 CHICAGO (CBS) — Police are asking for help from the public in finding a man who pointed what appeared to be a gun at a Fox 32 news crew in River North early Wednesday.

The incident occurred in the 400 block of North Clark Street, at Hubbard Street, at 6:34 a.m., police said.

The station said it was in the middle of a live report about gun violence in Chicago when a man came up and pointed what appeared to be a gun at their crew. The reporter and photographer were not injured.

He was wearing a dark hoodie, a black jacket, light ripped blue jeans, and dark shoes.