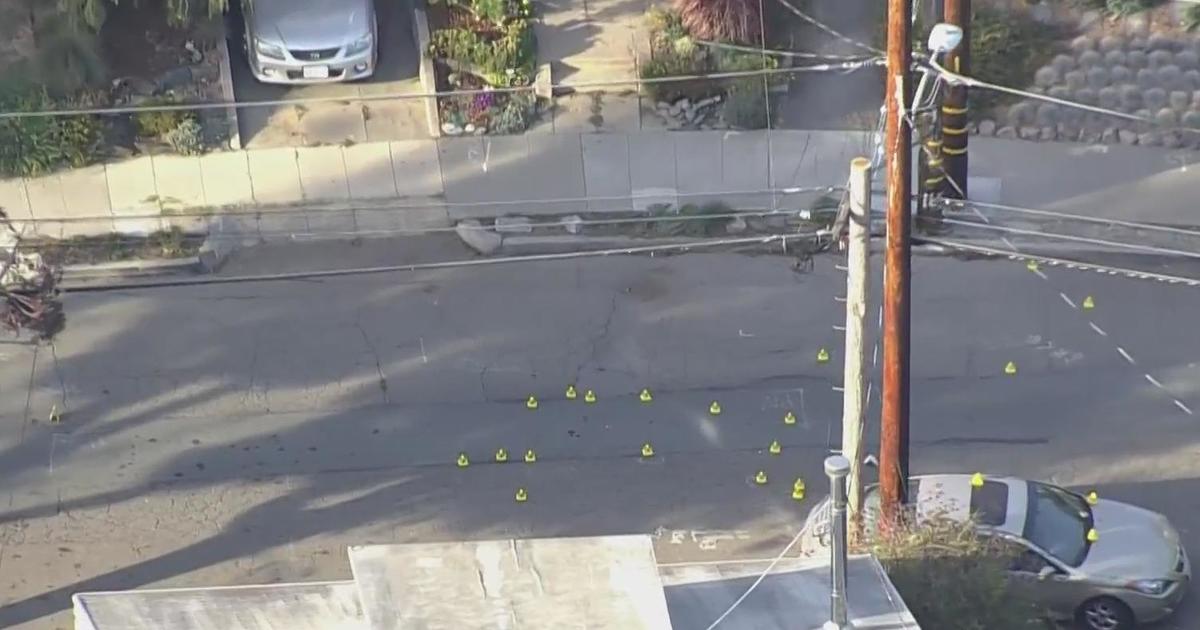 BERKELEY — Police in the East Bay are investigating the scene of a reported shooting in Berkeley early Wednesday evening, according to authorities.

Chopper 5 was over the scene on the 600 block of 66th Street a few blocks from the Ashby BART Station. Oakland police confirmed it was there officers who responded to this incident.

Calls came in to Oakland police dispatch reporting of multiple gunshots in the area. Video from Chopper 5 showed numerous evidence markers on the street. Both Oakland and Berkeley police responded to the scene.

Arriving officers located a shooting scene, but so far have confirmed no victims or injuries.

Police said the investigation into the shooting is ongoing. Anyone with information about the incident is asked to contact the Felony Assault Unit at (510) 238-3426.