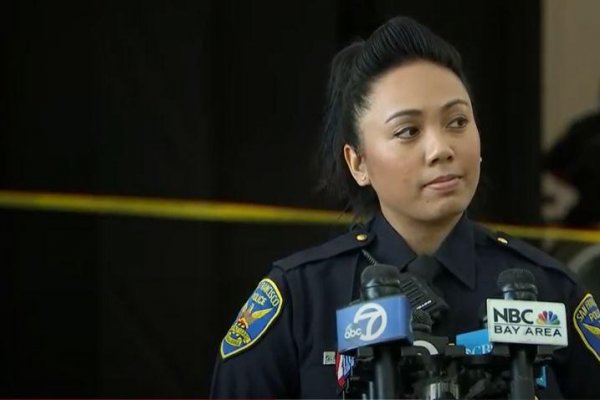 Officers opened fire and fatally shot the suspect, brandishing firearms, outdoor the terminal near the entrance to the Bay Area Fast Transit station, after the individual advanced toward them in a threatening method, Airport spokesman Doug Yakel told KPIX FIVE.

A ricocheting bullet hit the leg of a homeless bystander, who has been taken to the health facility, KPIX 5 mentioned.

Officers had first “attempted to de-strengthen the location,” Yakel said, including “attempts to use non-deadly measures.”

The suspect was no longer identified, but police spokeswoman Grace Gatpandan advised journalists the suspect was a male person, and he was armed with handguns.

She delivered that the bystander had non-existence-threatening injuries.

Police had responded at 7:26 a.m. to studies that he used to be exhibiting suspicious behavior, and upon the officers engagement with the male suspect, an officer-concerned taking pictures passed off, Gatpandan told journalists.

The California Department of Justice used to be also notified in conformance with state regulation, and a public town hall will be convened in 10 days as a part of a commitment to transparency, Gatpandan stated.

“At this actual element, there’s no indication of this incident being concerned with terrorism, it is contained to this particular event,” Gatpandan informed reporters asking about motive after her briefing.

“This in point of fact began with a TSA worker that spotted a person was once showing a few conduct that was regarding, and we at all times hold forth the mantra of, ‘If you spot one thing, say something,’ to record suspicious habits,” Yakel stated. “That TSA officer did precisely what we anticipated him to do, mentioned some behavior that did not look right and were given the correct resources there to handle the location.”