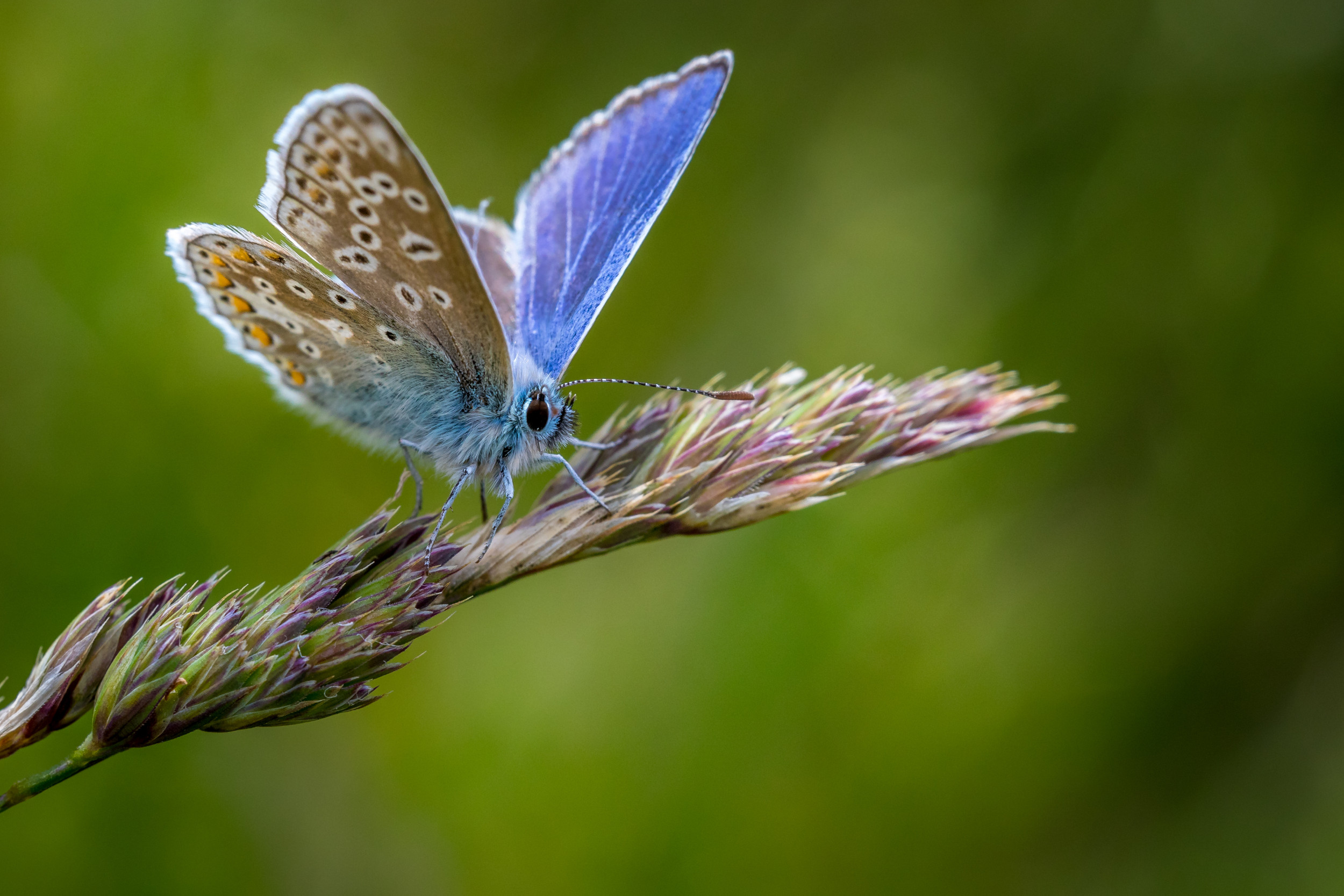 There are about 750 butterfly species in the United States, according to the Smithsonian Institution, with the cabbage white perhaps the most common. Butterfly sightings in gardens are becoming more rare, though, as scientists report that climate change is having a disastrous impact on their numbers.

Over the past 40 years, about 450 butterfly species have declined at an estimated rate of 1.6 percent a year across the western U.S, according to a report published in the journal Science in March 2021. Some varieties are on their way to extinction, such as the western monarch, whose population has declined by 99.9 percent since the 1980s. The researchers said “climate change—in particular, warmer months in the autumn—explain a large portion” of this decline. Habitat loss also plays a role.

You can do your bit to protect these vital and beautiful pollinators by turning your patch of green space into a butterfly haven. Below, gardeners explain how to get started.

Which Plants Are Most Likely to Attract Butterflies?

First, research which types of butterflies are common in your area so you can fill your garden with the flowers most likely to attract nectar-seeking adults and the “host” plants for laying eggs and feeding caterpillars.

Most butterflies gravitate to bright, open blooms growing in full sun, she said. “They also tend to prefer red, orange, yellow and pink over other flower colors. Like hummingbirds, they prefer more trumpet-shaped blooms that are easier to extract nectar from.”

How To Attract Caterpillars

To make your garden a real haven, you can “also use plants that caterpillars like to nibble on, like parsley and milkweeds,” said Freda. Parsley and milkweeds are easy to look after, she added, and just need plenty of sun and moderate water to grow properly.

Gardeners should not be disappointed if the caterpillars make short work of those plants, since that’s the whole point of growing them. “Today’s happy caterpillars are tomorrow’s beautiful butterflies.”

Loggins also offered a list of the best plants to feed the caterpillars of 10 common U.S. species.

If attracting butterflies is hard, keeping them around can be even harder. You may want to get a close-up look at one that’s in the garden—and snap it for Instagram, of course—but don’t make any sudden moves. “It’s best to sit and watch them and remain motionless if you really want to keep them around,” Freda said.

Many chemical pesticides kill beneficial insects as well as invasive species, so you should avoid them if you want pollinators in the garden. SummerWinds Nursery, based in California, states that malathion, carbaryl and diazinon can be lethal for butterflies.

The Old Farmer’s Almanac also points out that widespread use of pesticides is bad for milkweed, the staple diet of monarch caterpillars.

You can control pests without chemicals: one option is the humble ladybug. Another is a bag of oranges.

To create the perfect environment for butterflies, Loggins suggested installing a water garden, a bird bath or a basin to catch rain. “Butterflies are attracted to muddy puddles, which they will flock to for salts and nutrients as well as water.”

You should also provide a place for them to soak up the sun. “Butterflies need sun for orientation and to warm their wings for flight. Place flat stones in your garden to provide space for butterflies to rest and bask.”