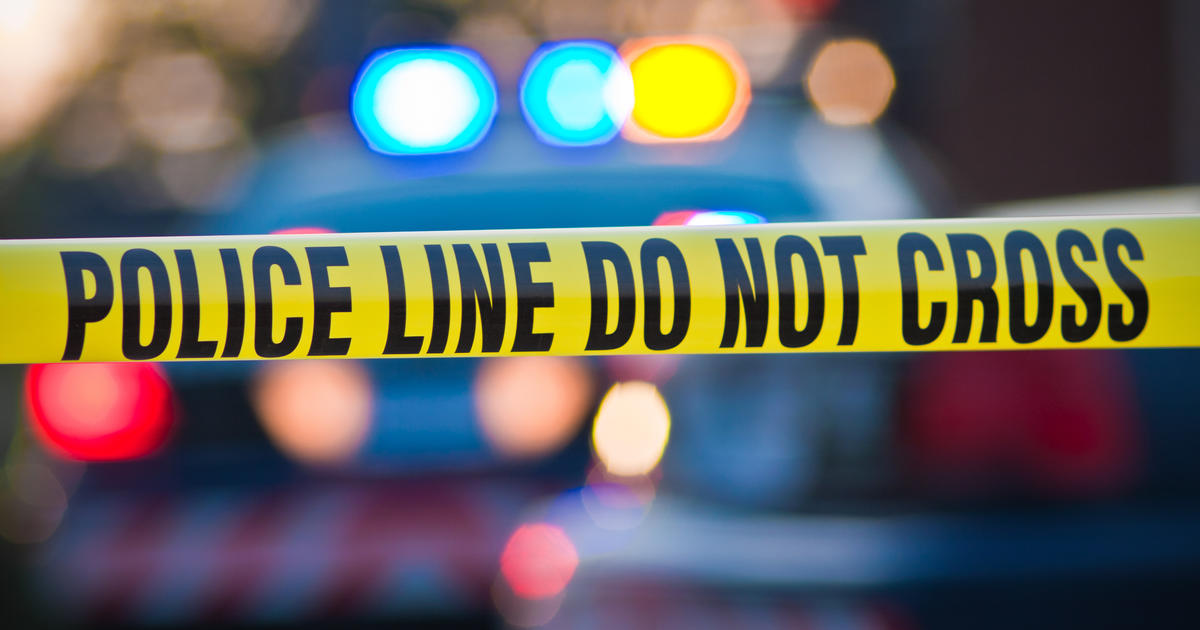 JOLIET, Ill. (CBS) — A man is dead after crashing into a tree in Joliet Friday evening.

Joliet Police said around 8:16 p.m., officers responded to the area of Caton Farm Road and River Bend Lane for a report of A traffic crash with injuries.

Preliminary reports say a Mitsubishi Outlander driven by a 55-year-old Plainfield man was westbound on Caton Farm Road when the vehicle left the roadway to the north and struck a tree near the entrance of the Lakewood on Caton Farm subdivision.

The driver was transported to Ascension St. Joseph Medical Center by the Joliet Fire Department where he was pronounced dead.

It is believed that the driver may have suffered a medical event prior to the crash, police said.

A portion of the roadway was closed for several hours as Traffic Division personnel reconstructed the crash scene.

The investigation into the crash is ongoing.