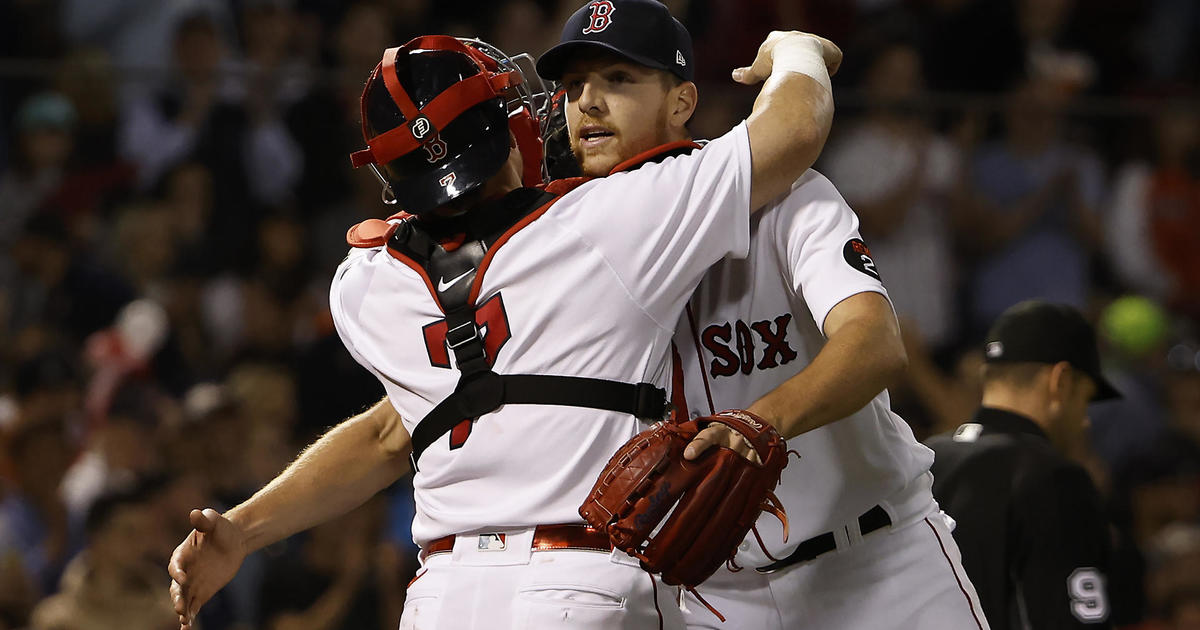 It marked the first complete game by a Red Sox pitcher since Chris Sale on June 5, 2019, at Kansas City. It was the first at Fenway Park since Rick Porcello against the New York Yankees on Aug. 3, 2018.

Kiké Hernández and Christian Vázquez added RBI singles for Boston, which took two of three from the team that beat them in the ALCS last season.

Pivetta (2-4) gave up a leadoff home run to Jose Altuve, but settled down to retire the next 18 batters as Boston built a 5-1 lead. The Astros didn’t get their second hit of the day until Michael Brantley led off the seventh inning with a double.

Pivetta finished with eight strikeouts and didn’t issue a walk. He threw 112 pitches, 78 for strikes.

Altuve opened the game by battling Pivetta for 10 pitches before getting under a 95-mph fastball and lifting a fly ball over the fence in center field for his eighth homer of the season to put the Astros in front 1-0.

Rafael Devers got aboard with a one-out triple during Boston’s half of the first and scored off J.D. Martinez’s sacrifice fly to right to tie it up.

Bogaerts was next and jumped all over Garcia’s third pitch, hitting a high line drive just over the top of the Green Monster for his fourth home run of the season to make it 2-1.

Hernández reached via a throwing error on Jeremy Peña in the third inning. He then scored on Devers’ double off the Monster.
Boston added two more in the fourth via back-to-back RBI singles by Vázquez and Hernandez to stretch the lead to 5-1.

Astros: Pitcher Jake Odorizzi said an MRI on his left leg showed damage that will sideline him for an indefinite period. Odorizzi was stretchered off the field after he heard a pop in his ankle during Monday night’s start against Boston that caused him to collapse after throwing a pitch. He said the current plan calls for rehab to improve range of motion and strengthening. There is no set timeline for his return “There’s some other damage in there, but not on the Achilles (tendon) itself,” Odorizzi said. “I’d say it’s the best-case scenario at that point.”

Red Sox: Baring a setback, right-hander Michael Wacha (left side soreness) is expected to be activated from the injured list and start Friday in the second game of Boston’s series against Texas.

Astros: LHP Framber Valdez (2-2, 2.93 ERA) will get the ball Thursday for the opener of Houston’s four-game series against the Rangers. Valdez is facing Texas for the second time this season. He got a no-decision during Houston’s 6-2 loss on April 25.
Red Sox: LHP Rich Hill (1-1, 2.89) will be the starter Thursday when Boston opens its four-game set against Seattle. He allowed two earned runs and no walks over six innings during an 11-3 win over the Rangers on May 14.