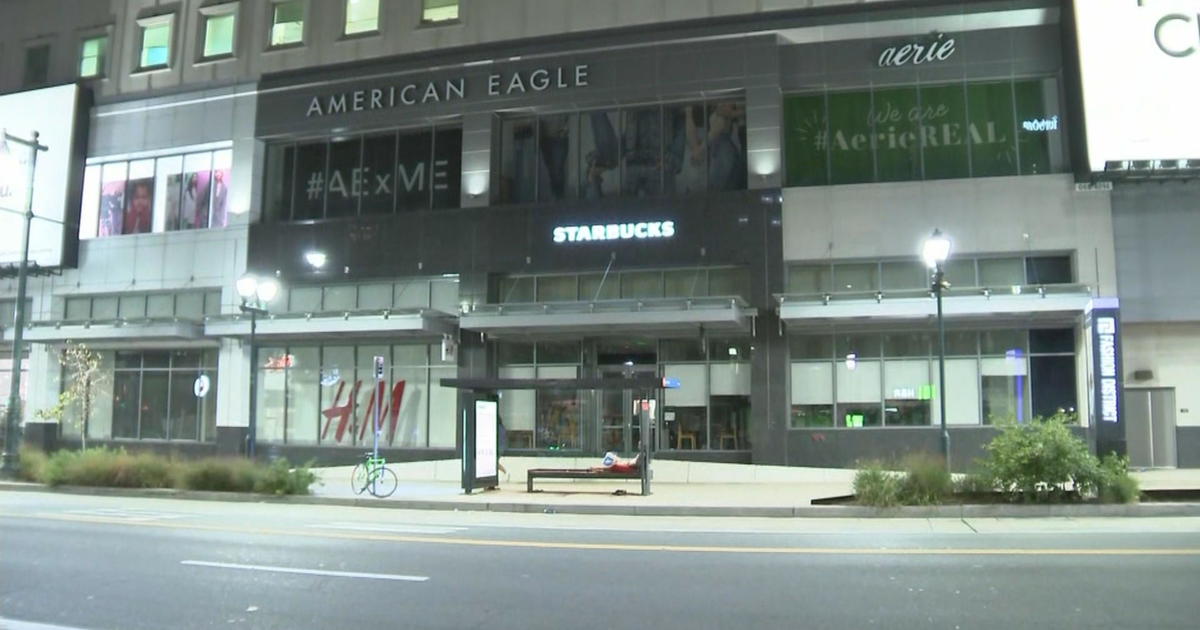 PHILADELPHIA (CBS) — Philadelphia police say they arrested five juvenile males after a shooting incident in Center City on Sunday. No one was injured in the shooting.

The shooting happened in the area of 9th and Market Streets around 5:45 p.m., according to police.

Police commissioner Danielle Outlaw tweeted that officers in the area of 10th and Market Streets heard several gunshots in the area. Officers then ran toward the gunshots and eventually apprehended a juvenile at 9th and Chestnut Streets. The male allegedly dropped a bag that was containing a gun, according to Outlaw.

A gun with an extended magazine was recovered, according to Outlaw.

It’s unclear what led to the incident.

The identities of the juveniles in custody is unknown at this time.