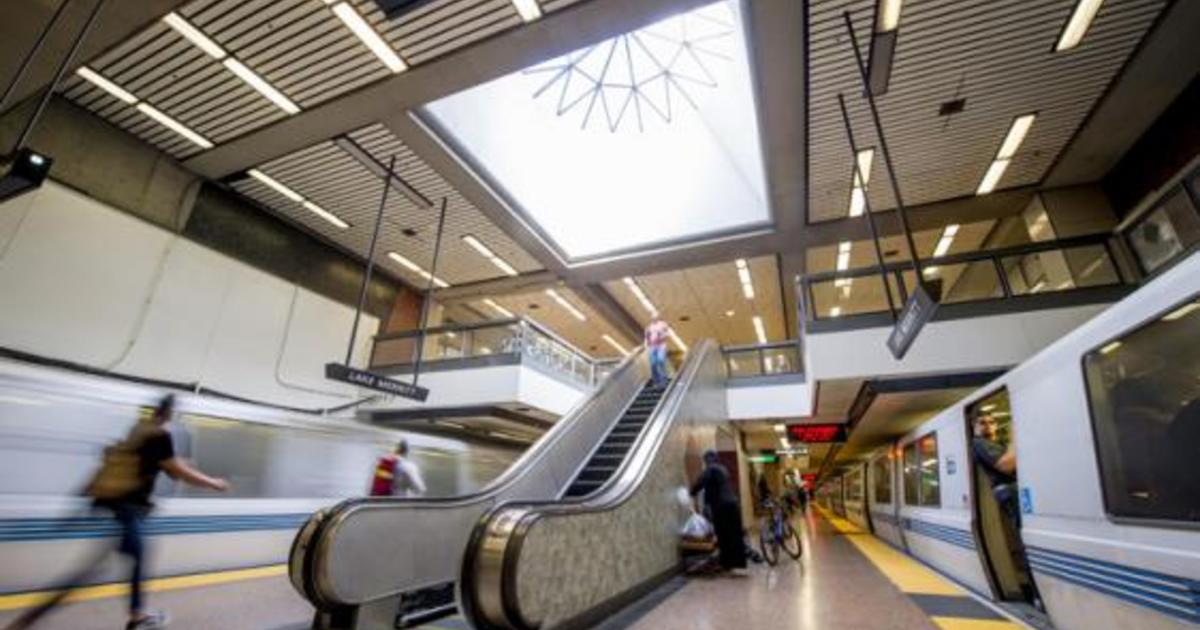 Trains on the Berryessa/North San Jose-Richmond line and Berryessa-Daly City lines are turning back south of Fruitvale Station due to the police activity, a spokesperson for the agency said at 6:50 p.m.

Daly City-Dublin Pleasanton trains are being diverted to MacArthur Station, as well.

BART initially announced the police activity at 6:22 p.m. and later reported that a person had entered the trackway at Lake Merritt Station, which was then closed as a precaution.