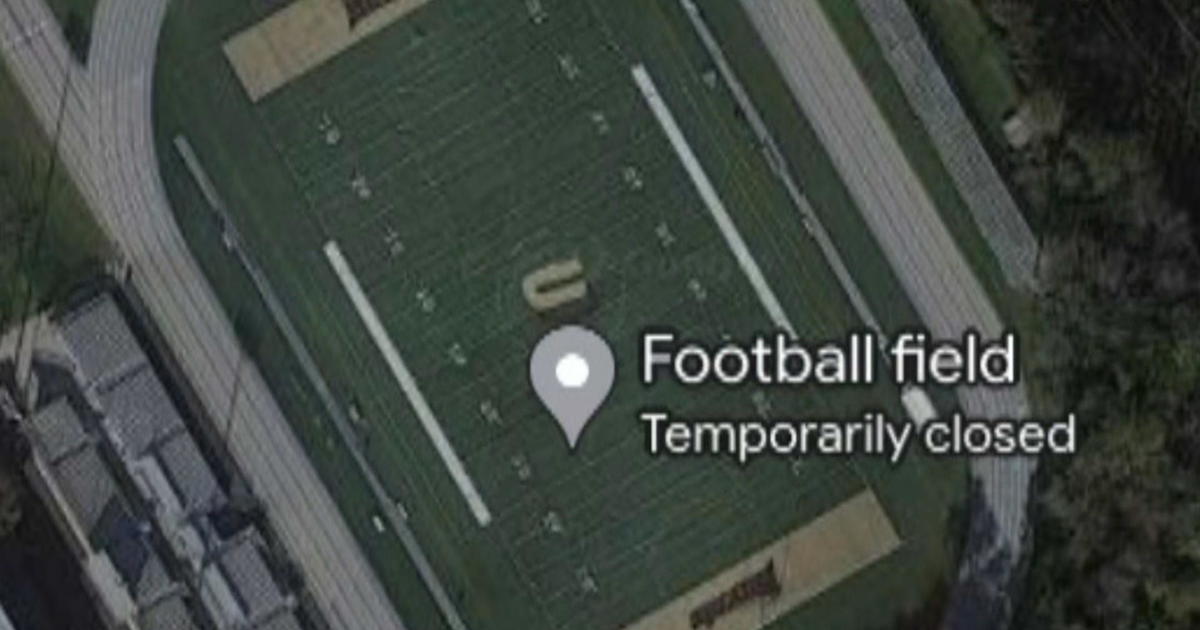 DREXEL HILL, Pa. (CBS) — It’s football season and students at Upper Darby High School are ready to play, but their brand new field isn’t. All home games have been called off.

Eyewitness News got word the field was out of business for home games.

Upper Darby Superintendent Dr. Daniel McGarry confirmed that and said the fields were under review for performance concerns and that their use was suspended to protect the athletes.

But that was it. The superintendent wouldn’t comment further.

Most students only knew bits and pieces of what is going on.

What are they saying about this field?

“Well, they’re saying something is going on with the piping, with the pipes under the field,” senior James Kabangai said. “So essentially it’s not safe to play on.”

“Something about the pipe and they have to fix it,” senior Mohamed Baro said.

Reports show in 2019 the field was approved for installation by the Upper Darby School Board. It cost $2.2 million.

Miller Flooring Sports Construction out of West Chester did the work.

Calls and emails for comment from Miller weren’t returned.

Eyewitness News also reached out to the head football coach. We didn’t hear back.

Students at the high school are disappointed they can’t have home games.

“Yeah, it kind of sucks,” Baro said. “It’s our senior year and we just got this field so we were like this would be cool, we’re going to have so much fun, but I guess not anymore.”

“Yeah, it’s unfortunate because a lot of people do want to play games at home,” Kabangai said, “and for us to be able to see our school play at other schools is quite unfortunate, honestly.”

Eyewitness News was told fields at township middle schools, under construction presently, may be able to accommodate games as early as mid-October.