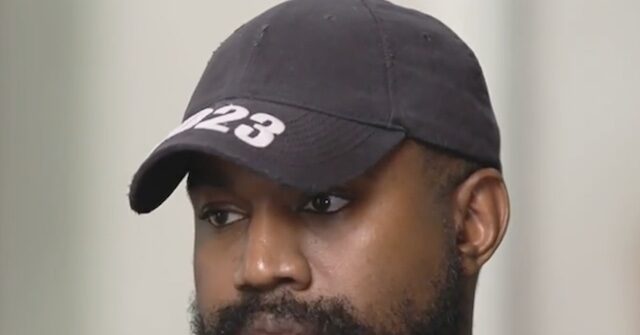 Feel like jamming a little Jesus Walks at your next Peloton spin class? Well, you can forget about it. That’s because Peloton has banned Kanye West’s music from all future classes after his antisemitic remarks.

The exercise company issued a statement Wednesday outlining their plan to rid themselves of West’s music, indicating it was a decision they made “immediately following” the rapper’s antisemitic tweet of October 9th. 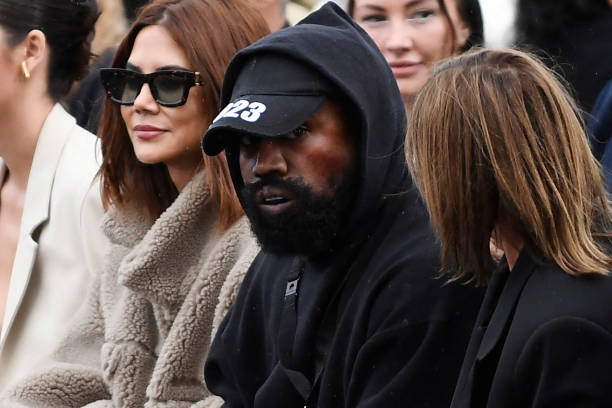 “We take this issue very seriously and can confirm Peloton indefinitely paused the use of Kanye West’s music on our platform, the statement read. “This means our instructors are no longer using his music in any newly produced classes and we are not suggesting any class that includes his music in our proactive recommendations to Members.”

The company added, “You should know this was a decision we made immediately following his remarks. Again, thank you for sharing your concerns and thank you for being a Member of our Peloton community.”

Peloton’s move comes amid a vast public outcry in response to a tweet West posted on October 9, in which he said he would “go death con 3 on Jewish people.” West also posted an alleged text conversation between himself and rapper Sean “Diddy” Combs in which he accused Combs of being controlled by Jews.

In addition to athletes severing ties with West, the CAA talent agency dropped the Grammy winner. Foot Locker and Adidas have also said they will no longer sell West’s Yeezy products.