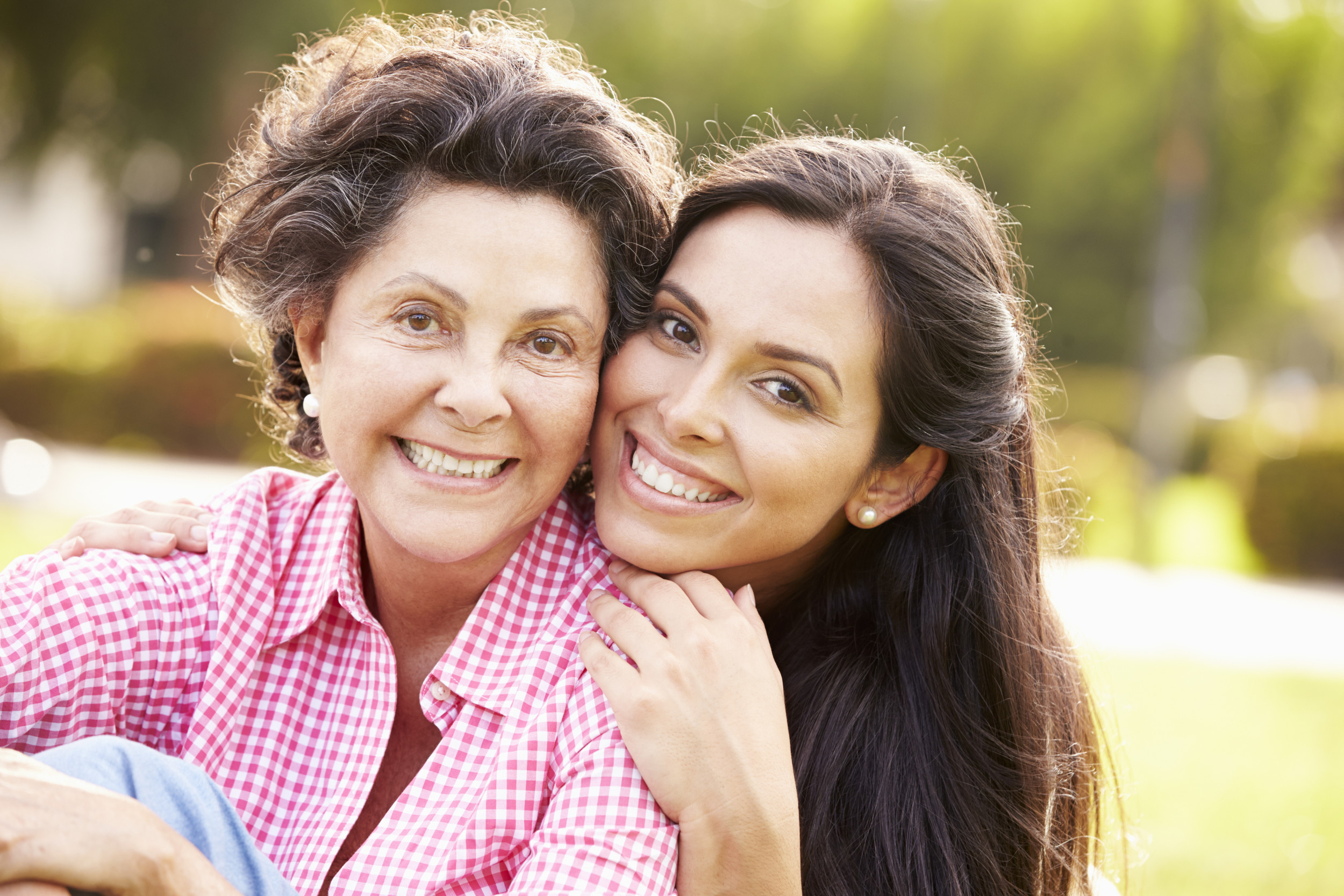 A parent is being celebrated for their decision to keep inviting their son’s ex-wife to family events.

Posting to the infamous r/AmITheA**hole subreddit, u/TypicalSetting6922 earned over 9,000 upvotes and 1,100 comments for their post asking if they were in the wrong for continuing to include their son’s ex-wife.

They said that their son divorced his wife after having an affair with a woman roughly half his age. They had two children, ages 12 and 6, and the ex-wife has nearly full custody, with u/TypicalSetting6922’s son only having the kids one weekend a month.

They say their son has just gotten engaged with the younger woman, and demanded that his ex no longer be invited to family events, because it makes his fiancée uncomfortable. The original poster (OP) declined, and says their son is upset.

The OP said they made the decision because they want to see their grandchildren more than once a month, but that’s not the only reason.

“She has basically been my daughter for twenty years and it’s not like their divorce is going to change the way I feel about her,” u/TypicalSetting6922 wrote, adding that she’s “actually closer to most of the family than he is,” as she provided updates on how the kids were doing and took care of planning outings with the kids’ grandparents.

In addition, her family lives abroad, and “we have been her family for decades,” and u/TypicalSetting6922 said there was no reason to “take that away from her,” just because of their son’s actions.

“I recognize that I’m still really angry and hurt about my son’s actions towards his ex wife and kids so maybe I’m acting out of anger,” u/TypicalSetting6922 wrote asking if they were in the wrong.

A parent who stays in touch with their child’s ex is a frequent topic for advice columns. Writing to the syndicated columnist Dear Carolyn, penned by Carolyn Hax, a woman has a similar issue, where her new husband’s ex-wife is continually invited to family events, and appears on the family website, while she doesn’t.

In her response, Hax puts the blame on the husband, because “when he divorced her and married you, it became his job to own those choices.”

“Even if they genuinely love the ex, their apparent refusal to have even one gathering in nine years where you get to be the only one of his wives present is stubborn verging on hostile, a prioritizing of their own allegiances over your feelings,” Hax wrote.

In a similar letter to columnist Amy Dickinson of Ask Amy, she suggests that the new wife and her husband avoid his mother who is friendly with his ex.

“You and he should focus on building the best relationship possible with his children. Never discuss their mother in a negative light, and don’t involve your MIL in your decision-making concerning the children,” Dickinson wrote. “She has the right to associate with anyone she chooses. You also have that right.”

Redditors, however, were more on the parent’s side.

“NTA,” u/ManaSpellFae wrote in the top-voted comment with over 14,000 upvotes. “His fiance SHOULD be uncomfortable. She deserves it.”

“Choosing the fiancé cost him his marriage, custody of his kids, and maybe soon the relationship with his parents and rest of the family. Wonder if he’ll ever realize its all his fault or not,” u/letstrythisagain30 replied.

“NTA He’s divorcing her. You aren’t,” u/Jazzlike_Humor3340 wrote. “He and his fiancée can act like adults for a few hours during family functions, and be polite. The ex can do likewise.”

“NTA, tell your son he can leave his midlife crisis at home, I can’t imagine it’s comfortable for your grandchildren’s mother either and unlike the affair partner she didn’t make the choice to be in this situation. People are supposed to feel uncomfortable for doing shitty things,” u/hahahawow1312 wrote.