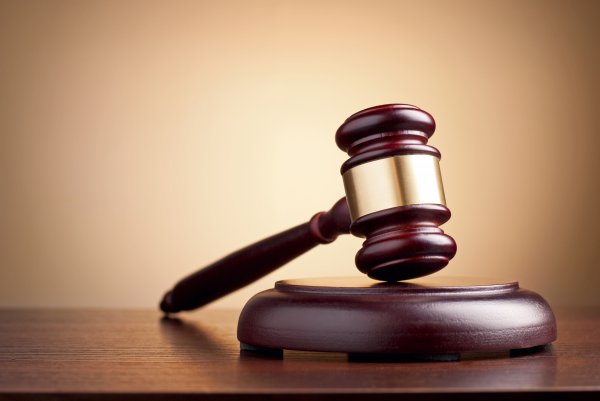 Jan. 20 (UPI) — A Pakistani courtroom has sentenced a 26-12 months-old lady to demise for sending messages deemed to be blasphemous over WhatsApp and Fb.

Aneeqa Ateeq used to be convicted below the country’s strict blasphemy, which incorporates a compulsory death sentence.

In Line With court docket documents, she shared pictures thought to be to be insulting to the Prophet Muhammad and certainly one of his better halves with a man she met on-line in 2019 thru a cell gaming app, The Parent pronounced.

The accuser, Hasnat Farooq, stated she shared caricatures in a way that “deliberately and deliberately defiles sacred righteous personalities and insulted the non secular beliefs of Muslims,” the charge sheet read.

Ateeq pleaded not to blame to the fees, accusing Farooq of taking revenge on her because she refused “to be pleasant” with him. She stated he drew her into a spiritual seek advice from him to border her.

“So I Believe that he intentionally dragged into this matter for revenge, that’s why he … registered a case towards me and during the WhatsApp chat he accumulated the whole thing that went towards me,” Ateeq said in an announcement.

Al Jazeera reported the Lahore Prime Courtroom will have to make sure Ateeq’s demise sentence.