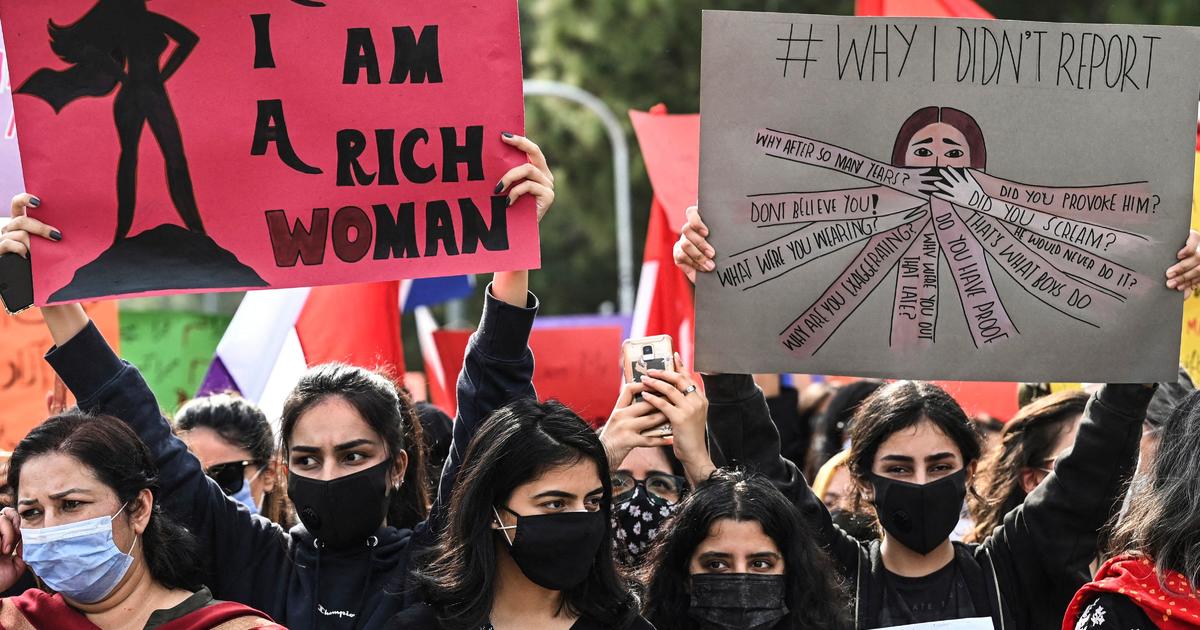 Peshawar, Pakistan — A Pakistan court freed a rapist after he married his victim in a settlement brokered by a council of elders in the northwest of the country, his lawyer said Wednesday. The decision has outraged rights activists, who say it legitimizes sexual violence against women in a country where a majority of rape goes unreported.

Dawlat Khan, 25, was sentenced in May to life imprisonment by a lower court in Buner district of Khyber Pakhtunkhwa province for raping a deaf woman.

He was released from prison on Monday after the Peshawar High Court accepted an out-of-court settlement agreed by the rape survivor’s family.

“The rapist and the victim are from the same extended family,” Amjad Ali, Khan’s lawyer, told AFP.

“Both families have patched up after an agreement was reached with the help of local jirga (traditional council),” he added.

Khan was arrested after his unmarried victim delivered a baby earlier this year, and a paternity test proved he was the child’s biological father.

Rape is notoriously difficult to prosecute in Pakistan, where women are often treated as second-class citizens.

According to the Asma Jahangir Legal Aid Cell — a group providing legal assistance to vulnerable women — the conviction rate is lower than three percent of cases that go to trial.

Few cases are reported because of the associated social stigma, while lapses during investigations, shoddy prosecutorial practices, and out-of-court settlements also contribute towards abysmal conviction rates.

“This is effectively the court’s approval of rape and facilitation of rapists and rape mentality,” Imaan Zainab Mazari-Hazir, a lawyer and human rights activist, said of the Peshawar court decision. “It is against the basic principles of justice and the law of the land which does not recognize such an arrangement.”

The Human Rights Commission of Pakistan said it was “appalled” by the ruling.

“Rape is a non-compoundable offense that cannot be resolved through a feeble ‘compromise’ marriage,” the group tweeted.

In rural Pakistan, village councils known as jirgas or panchayats are formed of local elders who bypass the justice system, although their decisions have no legal value.