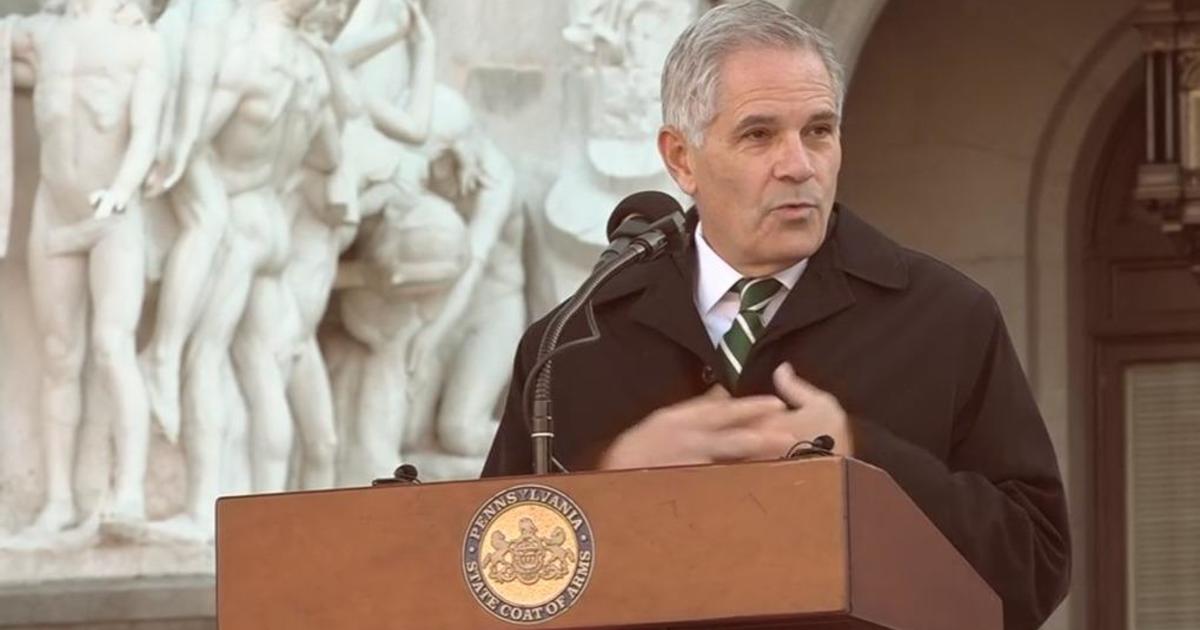 The filing comes on the heels of a house committee report, criticizing Kranser’s administration and his record as district attorney.

Krasner responded in a statement saying in part, “They don’t allege I’ve committed a crime. They just don’t think Philly has a right to govern itself. We knew this was coming. It’s devastating to democracy and it shows how far toward fascism the republican party is creeping… We will keep fighting, we are here to stay.”