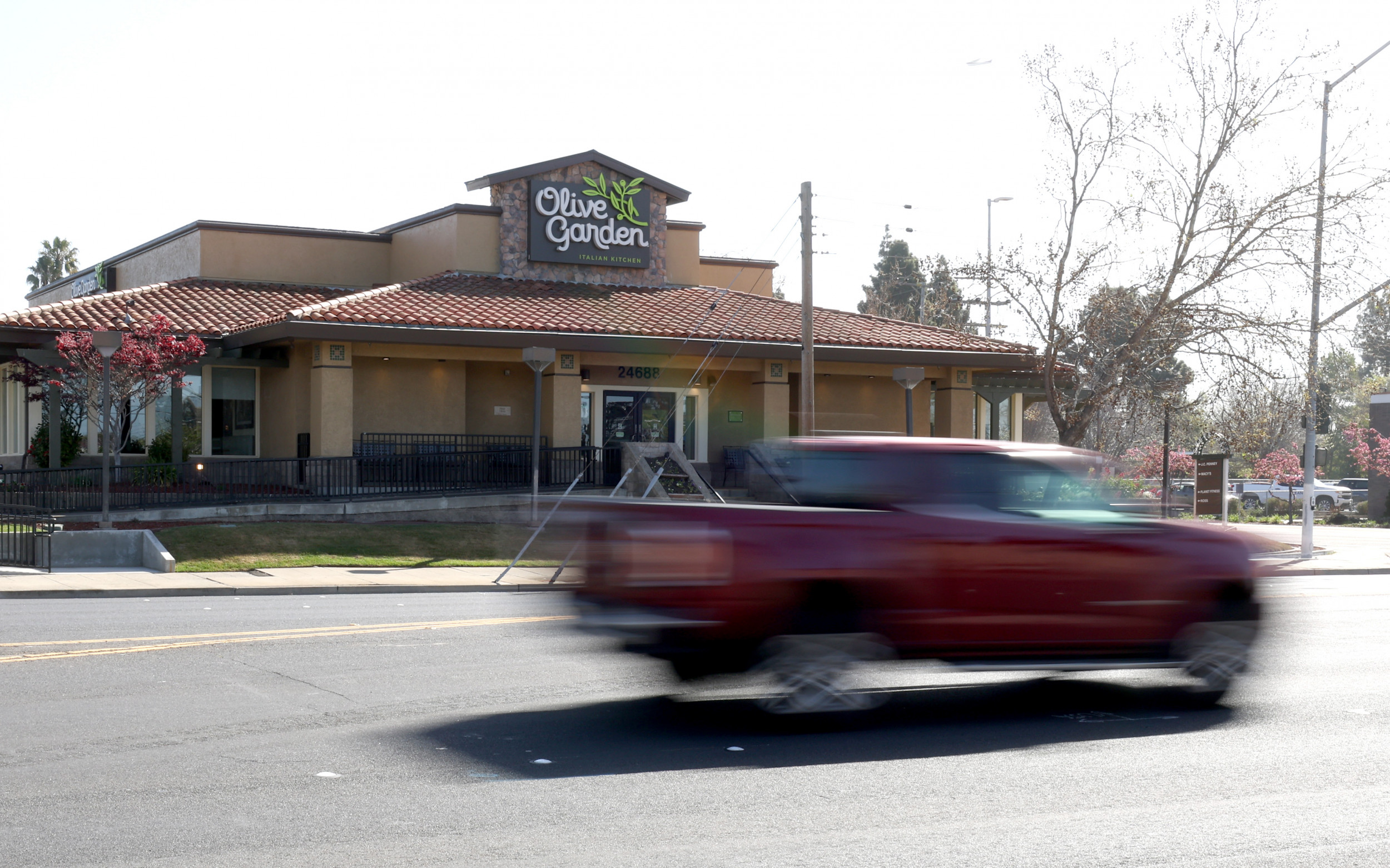 A shooting near a mall in Orlando, Florida, left a man dead and customers at an Olive Garden fleeing to the kitchen for safety on Saturday evening.

The shooting occurred just after 7 p.m., as an officer who was working extra duty was escorting a man off the premises of the Mall at Millenia.

According to Orlando Police Chief Orlando Rolón, the man being escorted out of the mall “produced a gun, and we know that shots were fired there.”

The officer, who was working extra duty, called for back up. The man then exchanged gunfire with an on-duty police officer who was across the street, according to a press release the Orlando Police Department provided to Newsweek.

Rolón said during a news conference Saturday that police still don’t know whether the individual died from a “self-inflicted gunshot wound, whether it was one of our officers, or even potentially as he fell on the ground.”

In another press release the Orlando Police Department sent to Newsweek, police identified the man as 19-year-old Sebastian Sepulveda Roman.

Chief Rolón said there is body-worn camera footage of the incident that will be reviewed and released to the public within 30 days, according to local news station Fox 35.

The shooting jarred patrons at a nearby Olive Garden. Chelsea Riley, a bartender at the restaurant, told the local news station: “It was so scary because you know that thing that just happened at the elementary school, so it was really scary, everyone was crying. There was 50 customers just in our kitchen.”

In a separate incident this month, a shooting at a Chili’s restaurant in North Carolina left one woman dead and a teen injured.

Meanwhile, at a Taco Bell in California this month, an argument in a drive-thru ended in a shooting. Men in two different vehicles began arguing until one of the men allegedly threatened another with a handgun. After picking up his food and parking his car, the man allegedly walked over to the victim’s car and shot at him several times, striking him at least once. The man was taken to the hospital with serious injuries, but was later released the Santa Rosa Police Department told Newsweek at the time.