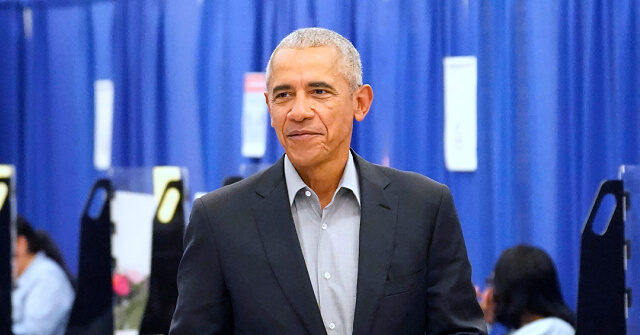 Former President Barack Obama on Friday criticized Republican Senate candidate Herschel Walker for being a “celebrity” during a campaign rally in Georgia for Democrats.

“It seems to me he’s a celebrity who wants to be a politician. And we’ve seen how that goes!” he said, referring to the presidency of former President Donald Trump.

“Some of you may not remember, but Herschel Walker was a heck of a football player,” Obama continued, calling him “one of the best running backs of all time.”

“But here’s a question, does that make him the best person to represent you in the US Senate?” he asked. “Does that make him equipped to weigh in on the critical decisions about our economy and our foreign policy and our future?”

Obama cast doubt on whether Walker was intelligent or experienced enough to serve as a senator. 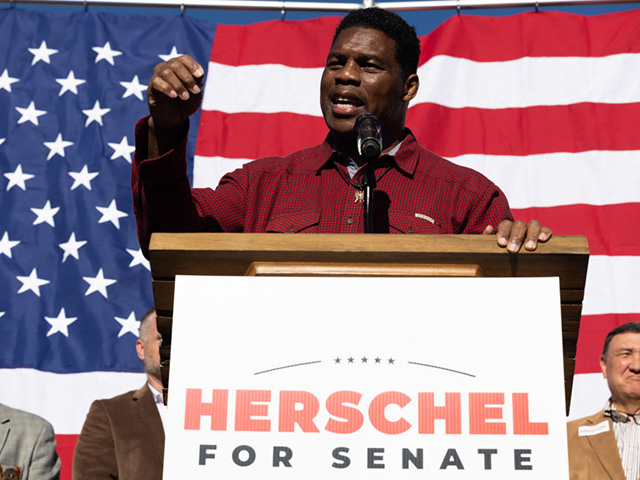 “There is very little evidence that he has taken any interest, bothered to learn anything about, or displayed any kind of inclination toward public service or volunteer work or helping people in any way,” he said. “At least we don’t really know about it and that does make you suspect.”

Obama’s appearance in Georgia comes as Democrats are increasingly worried about their chances in Georgia since recent polls show that Walker is pulling even or slightly ahead of Warnock.

The former president argued that Republicans did not fight for issues that Georgia voters cared about.

“Too many Republicans are interested in two things: Owning the libs and getting Donald Trump’s approval,” he said. “They’re not interested in solving problems they’re interested in making you angry and finding somebody to blame.”

“If there was an asteroid headed toward Earth, they would all get in a room and say, ‘You know what we need? Tax cuts for the wealthy,” he said.

Obama acknowledged that crime was up around the country but said that Democrats were better on the issue than Republicans.

“Who will fight to keep you and your family safe?” He asked. “The Republican politicians who want to flood our streets with more guns?”

“Some in office, or aspire to office, work to stir up a division to make folks as angry and afraid of each other for their own advantage,” he said. “And all of this has been amped up, hyped up 24/7 on social media.”