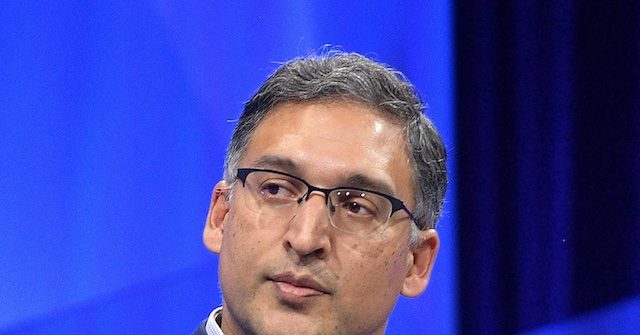 MSNBC legal analyst Neal Katyal said Wednesday on MSNBC’s “The Beat” that the Oath Keepers’ conviction for seditious conspiracy in connection with the January 6, 2021 Capitol riot increases the likelihood former President Donald Trump will be prosecuted.

Anchor Ari Melber said, “Let’s get your reaction to something Garland went out of his way to address in this rare presentation late today, how early Rhodes was plotting.”

In an early speech, Attorney General Merrick Garland said, “During the trial, the government’s evidence showed that almost immediately following the November 2020 election, defendant Stewart Rhodes, the founder and leader of the Oath Keepers, began to plan to oppose by force the peaceful transfer of power.”

Katyal said, “I think the interesting point there, and I suspect Jack Smith, the special prosecutor, is looking at this, how does the timeline of Rhodes compare with what Trump was doing and saying publicly and what he was doing privately as well? Because to have this conviction for sedition conspiracy for Stewart Rhodes is one thing. It’s obviously a huge deal. Quite a different thing to accuse the president of that. That will be an enormous evidentiary hurdle. It may be that even the conviction on seditious conspiracy helps with other charges against Trump that Smith is looking at, like obstruction of an official proceeding, but it seems like Rhodes was kind of involved in that. Trump seems to, at least according to the January 6 Committee and a federal judge, had some involvement. I think the conviction is bad news for Trump because it is increasing chances he could be prosecuted for January 6 crimes.”