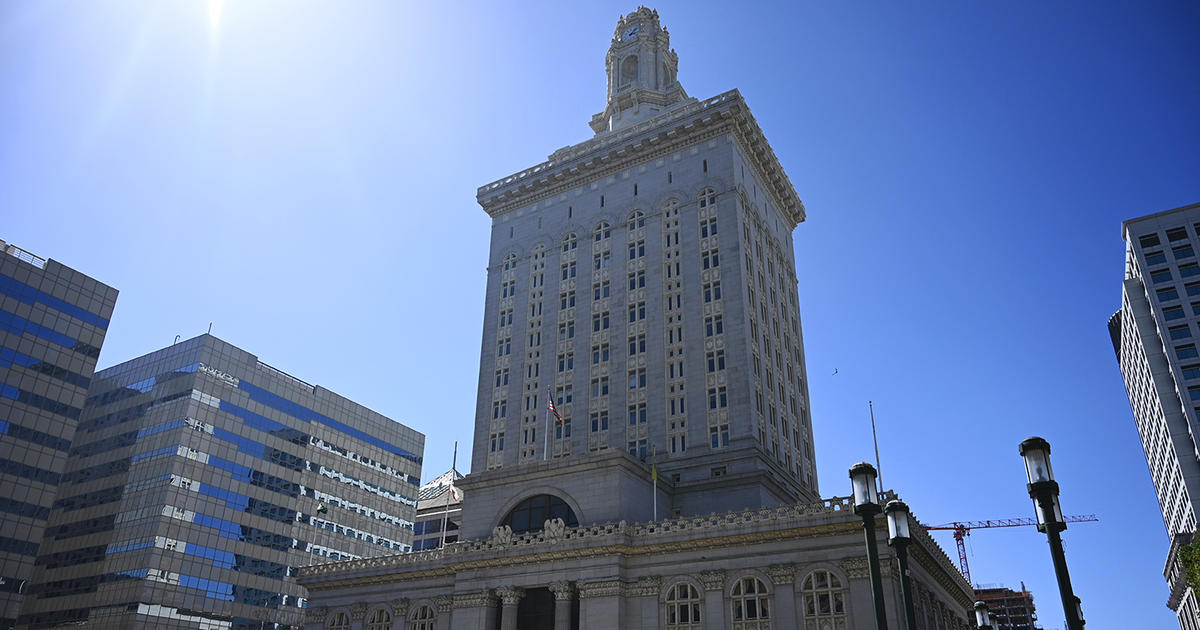 OAKLAND – Large Oakland businesses will pay more in taxes under a proposal going before the City Council Thursday.

A coalition of elected officials, business leaders and labor struck a compromise that will have businesses paying about $10,000 more in taxes on average if they have Oakland-based gross receipts of $50 million or more. Voters in November will need to approve of the measure if it passes the council.

Council President Pro Tem Sheng Thao, who is running for mayor, brought the groups together on the proposal, which would raise about $22 million for the city’s General Fund.

The money would pay for parks, libraries, fire stations, and, among other things, needed city workers.

“This is a historical moment,” Thao said.

The City Council is expected to pass the proposal.

Thao said ultimately the $22 million will go toward improving the quality of life for Oaklanders. The city, for example, needs more fire stations per capita than it has now, Thao said.

“We negotiated hotly and heavily,” said Zack Wasserman, chair of the board of the Oakland chamber.

The chamber thinks the compromise is a reasonable one, Wasserman said.

He added that the tax will hit businesses differently depending on their gross receipts so the increase of $10,000 on average is not very meaningful. But most businesses will not see a large increase, he said.

The groups that compromised felt it was best for Oakland businesses to avoid a fight at the ballot box.

Wasserman said Oakland businesses need their neighboring businesses to be open and operating to attract more business, especially because the pandemic affected business negatively. The problem, he said, is not the business license tax.

“We support the Council measure because it will maintain Oakland’s ability to attract and retain businesses of all types and sizes,” said Tasion Kwamilele, manager of government relations for Oakland’s Schnitzer Steel. “This measure will protect against significant job loss.”

Schnitzer Steel did not say whether they will pay more in taxes because of the revised tax structure. Businesses that pay more can write off the increase on their federal taxes.

About 6,000 Oakland businesses will get a tax cut under the proposal. Most businesses would see no change in their taxes, including cannabis businesses.

The proposal will need a simple majority in November to pass.

Blue Shield, which would likely pay more in taxes if the proposal gets through the council and voters approve it, did not return a call requesting comment.