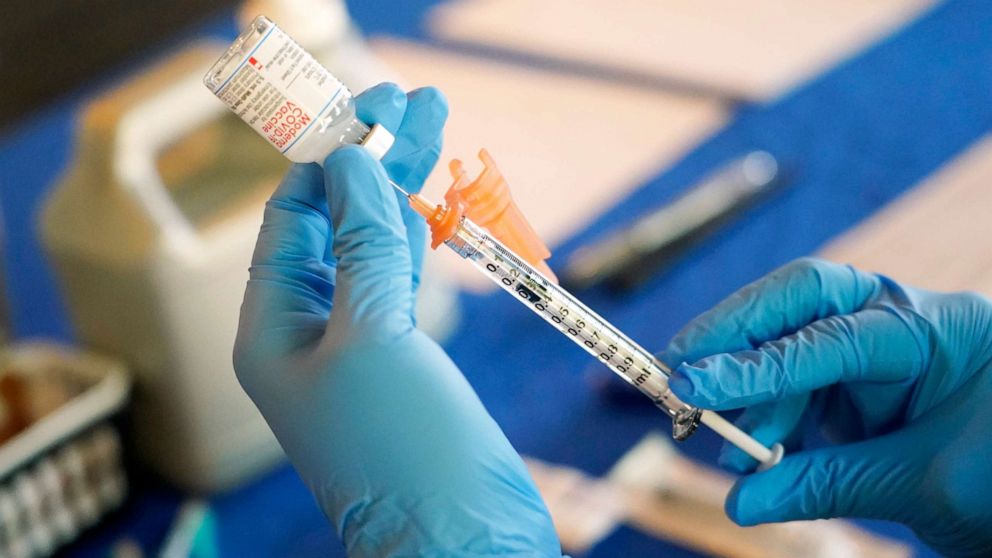 New York City’s COVID vaccination mandate for municipal workers was “arbitrary and capricious,” and those who were fired over it should be reinstated, according to a judge’s ruling made public on Tuesday.

Judge Ralph Porzio in Staten Island cited President Joe Biden’s recent declaration the pandemic was over and a decision by New York Gov. Kathy Hochul not to renew the state’s COVID-19 emergency.

The ruling came in a case brought by 16 sanitation workers who were fired earlier this year over their refusal to get vaccinated but who claimed they had natural immunity because of prior infections.

“Though vaccination should be encouraged, public employees should not have been terminated for their noncompliance,” Porzio wrote in the ruling. “It is time for the city of New York to do what is right and what is just.”

The ruling said the fired workers were to have been reinstated Tuesday and were entitled to back pay. The city is appealing.

“The city strongly disagrees with this ruling as the mandate is firmly grounded in law and is critical to New Yorkers’ public health,” a spokesman for the Law Department said in a statement. “We continue to review the court’s decision, which conflicts with numerous other rulings already upholding the mandate.”

The ruling said the vaccine requirement violated the sanitation workers’ due process rights, along with the separation of powers. The judge also criticized a decision in March to exempt athletes, artists and performers.

“Granting exemptions for certain classes and selectively lifting vaccination orders, while maintaining others, is simply the definition of disparate treatment,” the ruling said.

Biden was asked about New York while getting his COVID booster on Tuesday and called it a “local judgment.” His own vaccine mandates focused on the federal workforce and employees at large companies.