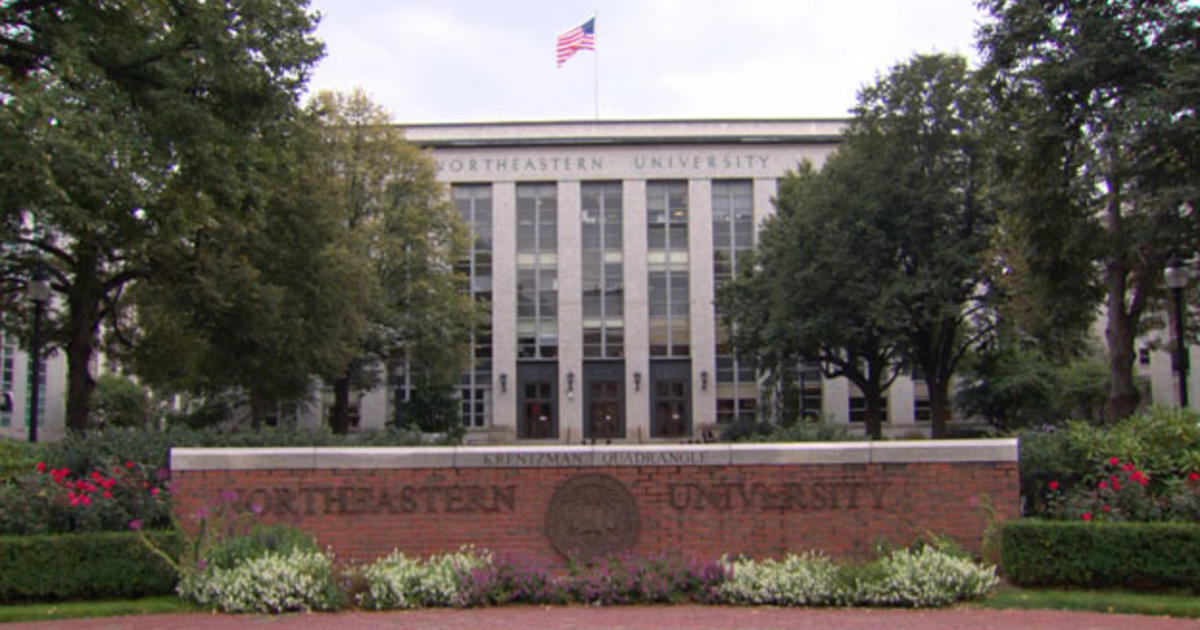 LONDON – Two Northeastern University students and a staff member jumped into action Sunday when their bus driver suffered a medical emergency and died while bringing them to the university’s London campus.

The driver of a chartered bus was transporting Northeastern students from Heathrow Airport when he became unresponsive.

Two students and a staff member were able to take control of the bus and stop it.

A Northeastern spokesperson said the group also performed CPR, but was unable to revive the driver.

“Our heart goes out to the driver’s loved ones and we are saddened by their loss,” the spokesperson said. “We also thank our brave students and staff member for their heroic actions, and we are relieved that they were able to bring the vehicle to safety and prevent any serious injuries.”