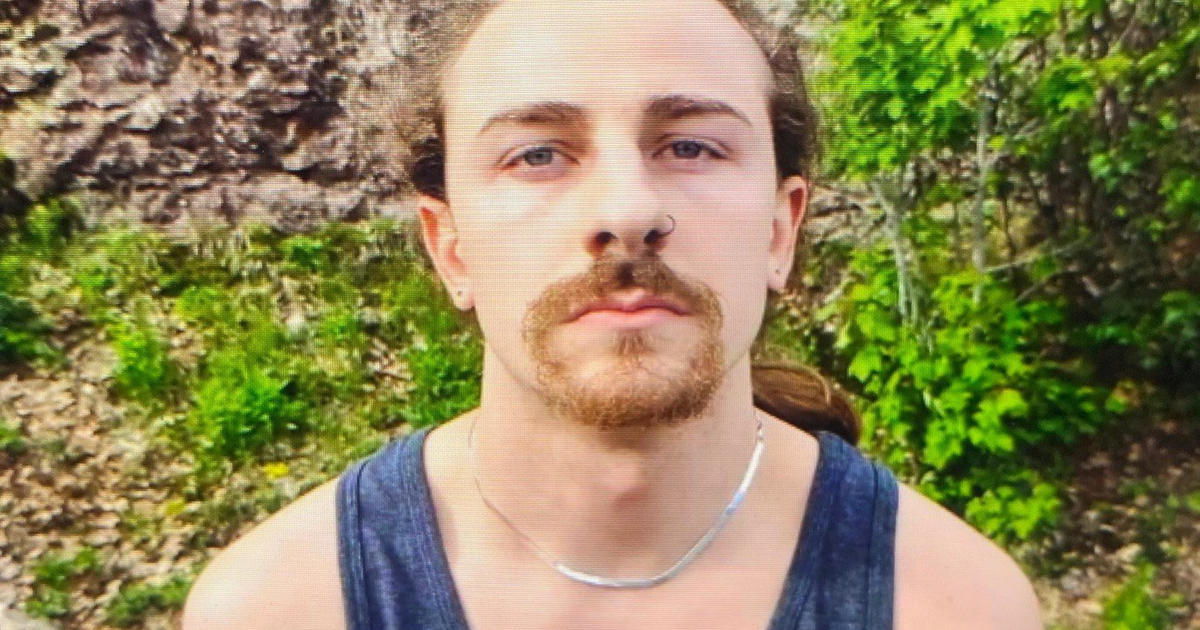 NEW LONDON, New Hampshire — A 27-year-old Melrose man was stopped by New Hampshire State Police on Friday after he was caught allegedly driving 56 mph over the speed limit.

Police said Thomas Corvi was pulled over near exit 12 of I-89 in New London.

He was detained at the scene and released on a summons to appear in Newport District Court on August 23 for a charge of reckless operation.