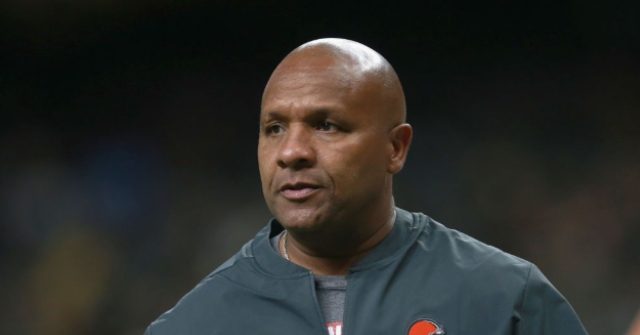 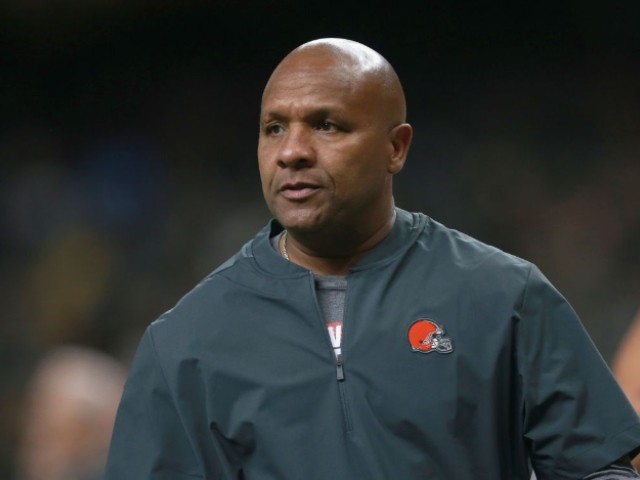 An NFL investigation into claims that former Browns coach Hue Jackson was directed to lose football games intentionally, has concluded after league investigators found no evidence to support the charge.

ESPN NFL reporter Adam Schefter tweeted on Monday that the league’s investigation could not find any evidence to support such a claim.

The independent review by Mary Jo White and the Debevoise law firm into allegations by former Browns’ coach Hue Jackson has concluded, per source. Allegations could not be substantiated.

More on the NFL’s determination that, unlike Hue Jackson’s claims, the Browns did not tank games: pic.twitter.com/jRIFRgzDfo

“Following a 60-day independent review into comments made by former Cleveland head coach Hue Jackson that the Browns paid or otherwise provided incentives to lose games during the 2016-17 seasons, former U.S. Attorney and SEC Chair Mary Jo White and a team of lawyers from the Debevoise firm determined that none of the allegations could be substantiated,” the NFL said in a statement.

“The investigation found no evidence to suggest that the Browns’ Four-Year Plan or the club’s ownership or football personnel sought to lose or incentivized losses and made no decisions deliberately to weaken the team to secure a more favorable draft position.”

The statement also revealed that while Jackson initially claimed he would participate in the investigation, he ultimately did not.

Jackson’s case is not the only tanking allegation under investigation by the league. Former Dolphins coach Brian Flores – who has also sued the NFL for racist hiring practices – has made similar claims.

The league has not yet concluded its investigation into Flores’ allegations.