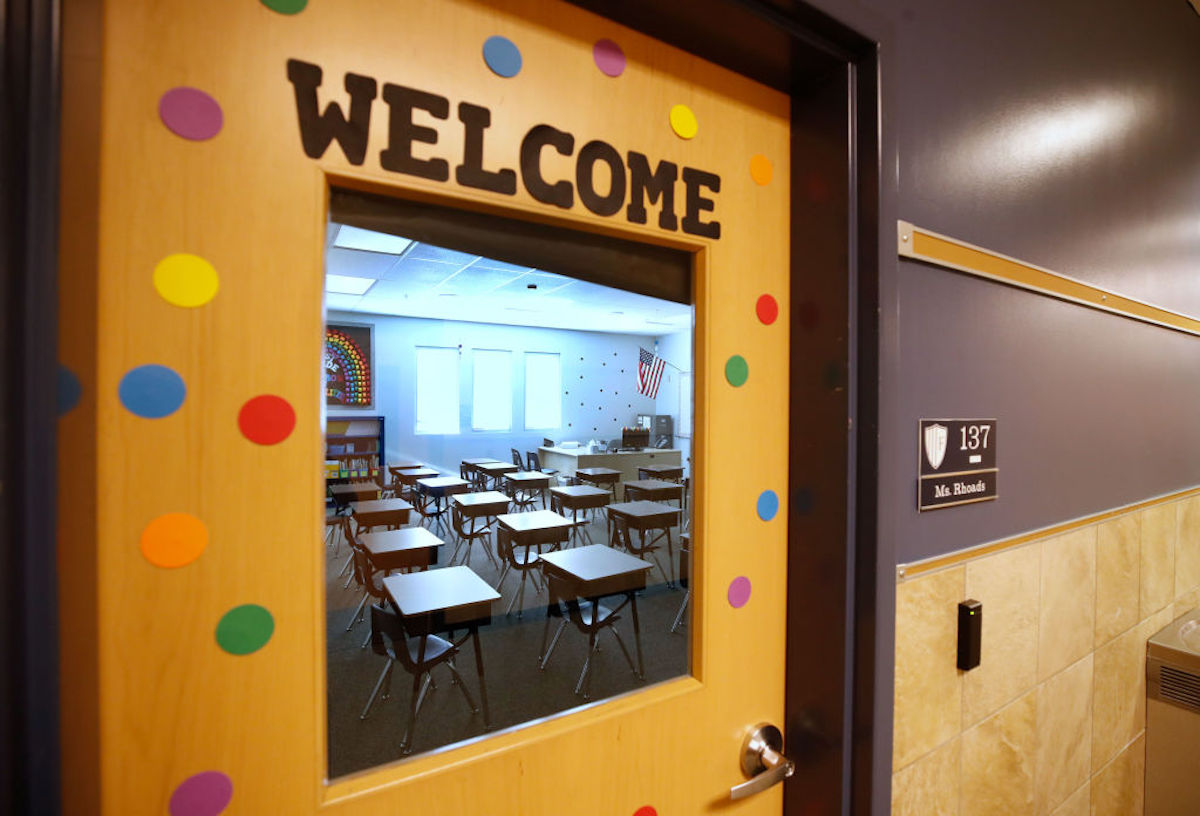 New research has shown that a fresh approach to how students find places in education could bring benefits to both schools and pupils.

For the majority of students in the U.S., residential addresses determine which public elementary, middle, or high school they attend.

But with an influx of charter schools and state-funded voucher programs for private schools, as well as a growing number of cities that let students apply to public schools across the district (regardless of ZIP code), the admissions process can turn into a messy game of matchmaking.

Simultaneous applications for competitive spots and a lack of coordination among school authorities often result in some students being matched with multiple schools while others are unassigned. It can lead to unfilled seats at the start of the semester and extra stress for students and parents, as well as teachers and administrators.

Bertan Turhan, assistant professor of economics at Iowa State University, and his co-authors outline a way to make better, more efficient matches between students and schools in their new study published in Games and Economic Behavior. Turhan says their goal was to create a fairer process that works within realistic parameters.

“There are a lot of success stories in major U.S. cities where economists and policymakers worked together to improve school choice,” said Turhan. “The algorithm we introduced builds on that and could give school groups some degree of coordination and significantly increase overall student welfare in situations where there’s a lot of competition to get into certain schools.”

A computer algorithm sorts out first-, second-and third-choice matches. School administrators ask students to confirm whether they will accept the offer and enroll, and then based on the students’ responses, they update the lists to run through the algorithm again until all the students are matched.

“The most crucial part is getting the confirmation that the student is attending or not. A student matched to their third choice for public schools in the first round may be offered a better option in the second round if a seat opens up,” said Turhan.

The researchers’ study, which involved participants running through the model multiple times in a computer lab, found the algorithm paired most students with their top choice schools, and participants were unable to “game the system” by submitting a rank-ordered list that did not truly reflect their preferences.

The researchers explained the most efficient way to match students with open seats at schools would be a centralized admissions process. Students would just submit one list of their preferred schools to one entity rather than two separate lists to two different groups as outlined in the researchers’ model. But significant political and financial factors often prevent this high level of collaboration.

These two groups are competing for the same set of students and the funding that comes with them, Turhan explained.

“We can’t change that political restraint, so let’s work with that and improve upon what is happening right now.”

The researchers’ model builds on the Gale-Shapley algorithm, which Noble Prize Winner Alvin Roth used to figure out how to more efficiently match medical school graduates with residency programs and students with public high schools in New York City.

“When we ask students in introductory economics courses what they think about when they hear the word ‘economics,’ they usually say money or prices, which is fine. Most of the markets we participate in use a price mechanism, but not all resources can be allocated that way,” said Turhan.

For example, kidney transplants and Super Bowl tickets both represent markets in which supply does not match demand. The number of people each year who find out they need a new kidney far exceeds how many life-saving organs are available. Likewise, stadiums only have enough space to accommodate a subset of football fans.

But while ticket prices largely influence who gets a stadium seat, selling organs in the U.S. and most other countries is illegal.

Market design, which draws from game theory, computer science, and industrial engineering, is an area of economics that focuses on fixing big, broken systems where price mechanism alone can’t solve the problem.

“There’s a big attempt in market design research to work on real-life problems and communicate the findings with policymakers to explain how this would improve people’s lives,” said Turhan.

Researchers from Sabanci University in Turkey, Higher School of Economics in the Russian Federation, University of Lausanne in Switzerland and the WZB Berlin Social Science Center in Germany contributed to the recently published study, which received financial support from the Swiss National Science Foundation.

Over the next year, Turhan and his team will be studying the implementation of their model in India where two types of colleges have revamped their admissions process.