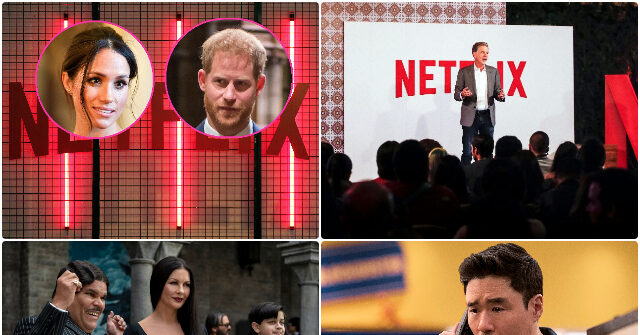 Netflix has closed out its worst year in more than a decade, with its stock plunging more than 50 percent and wiping out a staggering $136 billion in market value.

For 2022, Netflix shares dropped 50.6 percent, the most the stock has declined on an annual basis since 2011. For the first time, the once-invincible company lost subscribers for two consecutive quarters, ushering in a period of painful belt-tightening that has included several hundred layoffs.

Netflix’s decline outpaced the Nasdaq, which was down 33.1 percent for the year.

The left-wing streamer, which continues to have a production deal with Barack and Michelle Obama, is being forced to try new ways to juice revenue. Netflix broke its promise to never have commercials by launching an ad-supported tier in a bid to tap into the advertising market in the face of uncertain subscriber growth.

But the new tier has had an unpromising start. As Breitbart News reported, the plan accounted for just 9 percent of new sign-ups during its first month. In addition, Netflix has had to give back money to advertisers after failing to meet viewership targets.

Netflix is also offering fitness programming for the first time and is reportedly exploring live sports, something company executives once said they had no interest in.

For 2022, Hollywood — including major studios, streamers, cable providers, and other media giants — lost a combined $542 billion in market value.