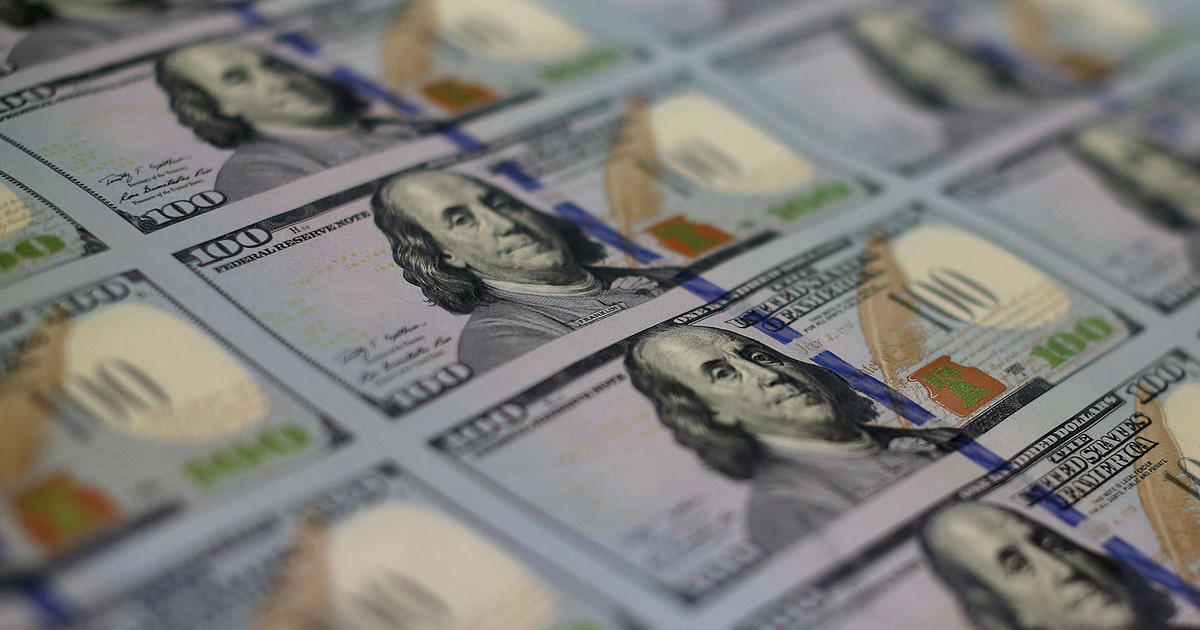 BOSTON – The state auditor has cleared the way for nearly $3 billion to be returned to Massachusetts taxpayers using an obscure law.

Auditor Suzanne Bump said in a press release that her office has finished its review of net tax revenues reported by the state – and the amount exceeds the limit set by voters in 1986. The ballot question called “Chapter 62F” allows for tax rebates when the state budget is overflowing.

Roughly $2.94 billion will be returned to taxpayers, but there are still questions about when and how Massachusetts residents will get their money back.

A top Baker administration official said any possible funds will be based on how much each taxpayer paid in. Distribution of the rebates will be determined by the Department of Revenue, which told WBZ-TV that it “will share more details soon” about how the money will go out to taxpayers.

Baker’s office has predicted that taxpayers will see about 7% of their 2021 income taxes being returned, depending on which credits were already used.

“This is really unprecedented increases in tax revenue which is really what this thing was designed to do to make sure the people of Massachusetts participated in that windfall,” Baker said back in July.

A separate $4 billion economic development bill, which included $250 “relief rebates” for taxpayers who made between $38,000 and $100,000 last year, was put on hold because legislators wanted to see how 62F would play out.