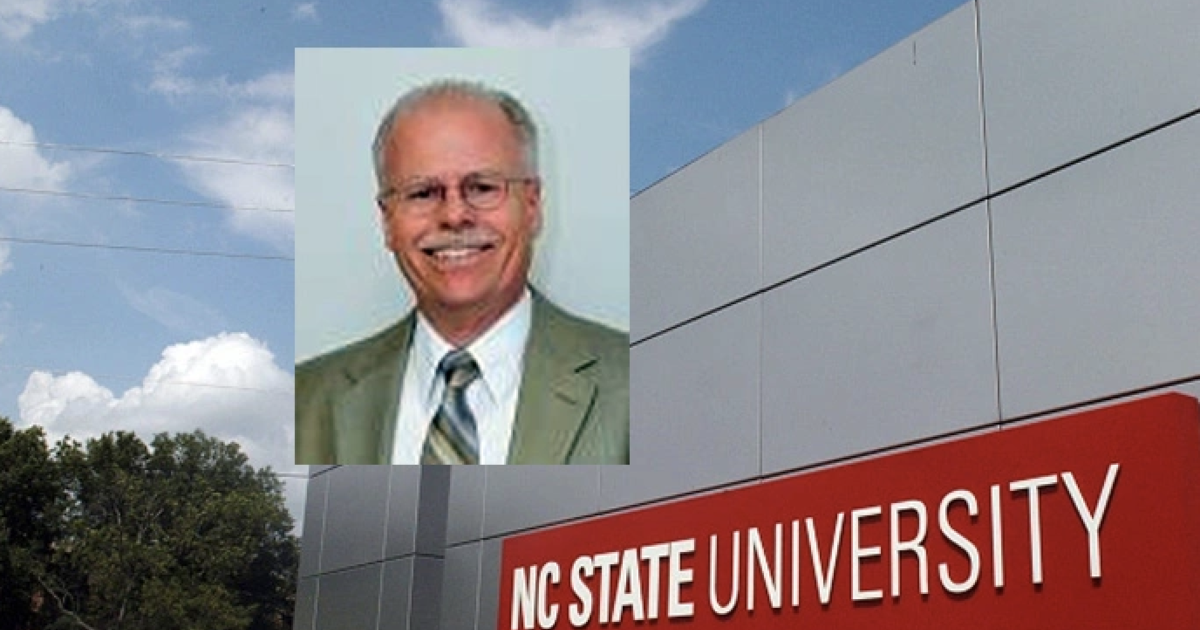 CHARLOTTE, N.C. — A radio play-by-play announcer for No. 25 North Carolina State was suspended indefinitely Friday after making a reference to “illegal aliens” while announcing the score of a bowl game in El Paso, Texas, during the Wolfpack’s game against Maryland in the Duke’s Mayo Bowl.

Sun Bowl Association executive director Bernie Olivas announced on Dec. 21 that the Bowl had canceled its annual “fan fiesta” because the city’s convention center is being used to house migrants awaiting immigration decisions.

Hahn, the radio voice for N.C. State since the 1990-91 season and N.C. Sportscaster of the Year in 2010 and 2020, did not immediately respond to an email from The Associated Press seeking comment.

Maryland beat North Carolina State 16-12 in the game in Charlotte.