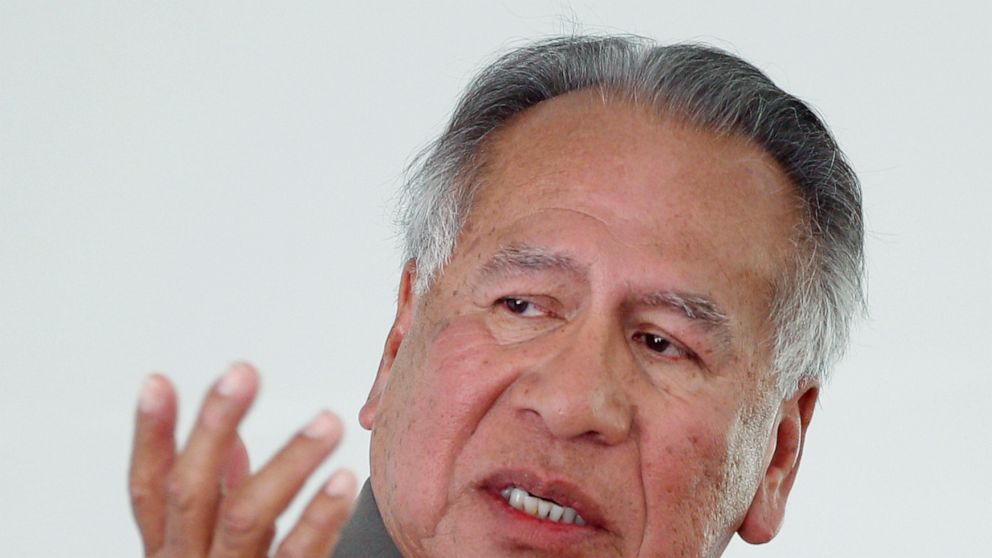 Haney’s death was announced Saturday by Brian Palmer, assistant chief of the Seminole Nation. A cause of death was not immediately released.

“With a heavy heart, the Seminole Nation woke to the news of the passing of Chief Kelly Haney. An inspiration to many, an accomplished artist, his work with the State and later as Chief highlighted his career, but his greatest achievement is that of family. Keep his family in prayer and may they find comfort in knowing the Seminole Nation and Indian Country mourns his loss,” Palmer said in a statement on Facebook.

In a tweet on Saturday, Oklahoma City Mayor David Holt said Haney’s “contributions to our state are mighty.”

Haney, who had most recently lived in Norman, grew up in Seminole. His grandfather was the chief of the Seminole Tribe in the 1940s.

A Democrat, Haney was a Methodist minister prior to entering politics in 1978 as co-chair of then-Lt. Gov. George Nigh’s first of four successful campaigns for governor.

Haney served stints in the state House and Senate from 1980-2002 and was chair of the Senate Appropriations Committee from 1994-2002.

He ran unsuccessfully for the Democratic nomination for governor in 2002 and was elected principal chief of the Seminole Nation in 2005. His 17-foot sculpture “The Guardian,” a towering statue of a Native American, was placed atop the state Capitol dome in 2002.

In a 2014 interview with The Oklahoman, Haney said his art was grounded in his heritage.

“My grandfather and father were great storytellers, so I have that ability to tell stories, about native people and their history and so forth. So I guess in one sense I’m still the keeper of the traditions,” Haney said.