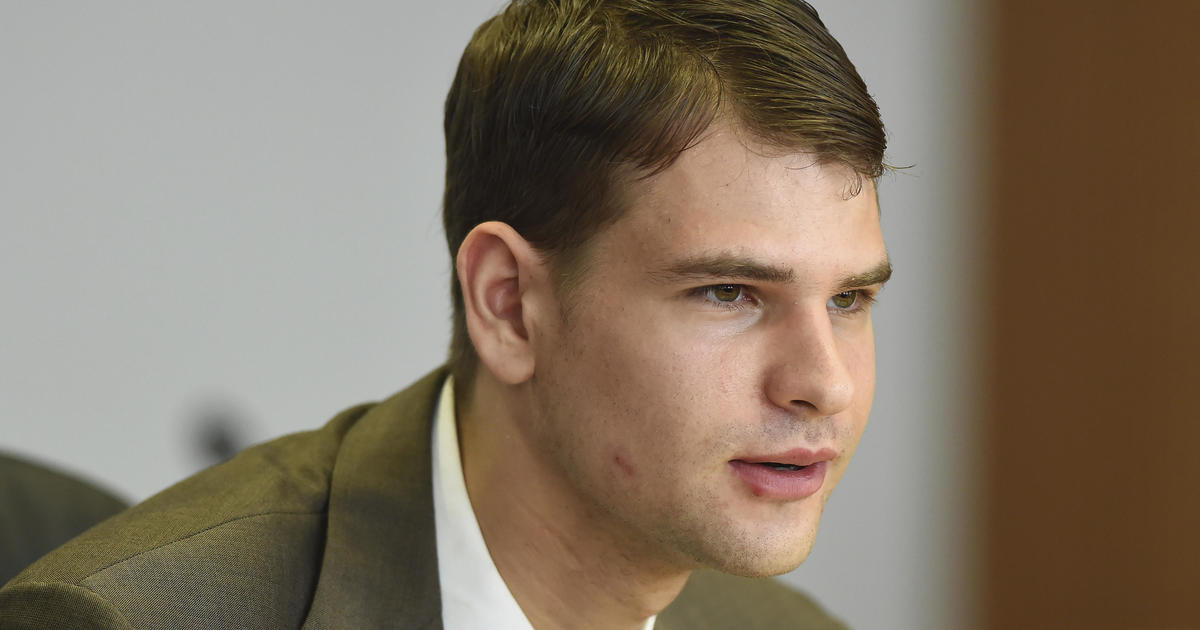 RUTLAND, Vermont — The defense team for Nathan Carman says he is competent to stand trial. Carman is accused of murdering his mother at sea

On Friday, a federal judge in Vermont asked both the defense and prosecution if Carman should take a mental health evaluation. Both sides said no.

A grand jury indictment accuses Carman of killing his mother during a fishing trip in 2016 and allegedly sinking their boat. Carman was later rescued.

Prosecutors said killed his mother to inherit the family’s estate.

Carman says he is not guilty.