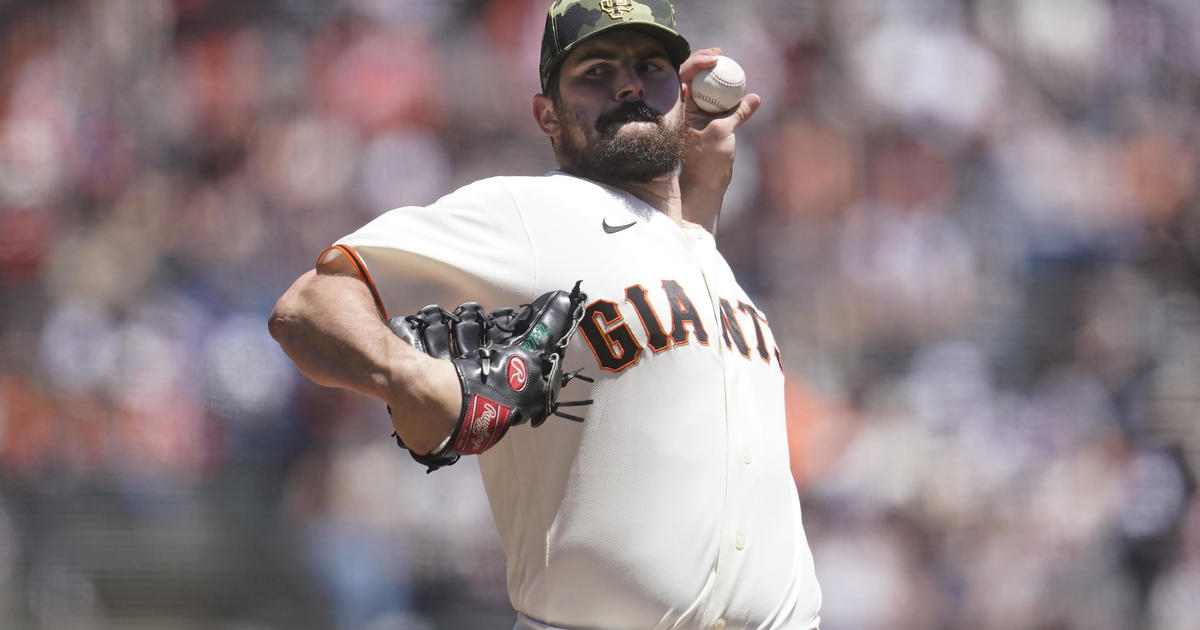 Jurickson Profar had two hits as the Padres extended their winning streak to three with their fifth win in six games.

Wilmer Flores homered for the Giants, who lost their third straight after winning eight of 10.

Musgrove (5-0) struck out four and walked three on 100 pitches. The Padres are unbeaten in his eight starts.

“I feel like with the offense we have and the defense behind us, if we can go six or seven (innings) with two or three or less (runs), we have a pretty good chance to win.”

Taylor Rogers worked the ninth, pitching around Austin Slater’s leadoff single for his 16th save in 17 chances.

Machado’s eighth homer, a 425-shot to center, came off a 1-2 fastball that Carlos Rodón (4-3) left over the middle of the plate, breaking a scoreless tie in the top of the third.

“He’s effective with that pitch up in the zone, so with two strikes there – I missed the first one in the first inning – so I know he’s going to try to beat me up there. so I wasn’t trying to be late on that 99 (mph).”

The Padres extended their lead in the sixth when Trent Grisham’s squeeze bunt scored Luke Voit.

Voit doubled to left leading off the inning and took third when Austin Nola followed with a single.

Flores’ fourth homer came with one out in the eighth off reliever Robert Suarez.

The Giants’ best scoring chance against Musgrove came in the sixth when they had runners at first and second with one out after Tommy La Stella doubled leading off and Mike Yastrzemski walked. Musgrove got Darin Ruf to ground into an inning-ending double play.

Rodón struck out six and walked one in six innings of five-hit ball.

Rodón labored through the first inning, walking consecutive batters to load the bases after Ruf’s two-out fielding error at first base. He escaped by getting Austin Nola on a flyouy.

“Carlos was able to climb of the first nicely and bounce back,” Giants manager Gabe Kapler said.

“Obviously it cost him a couple of pitches, that’s part of the game, but I really appreciate when a starting pitcher picks up a defender who doesn’t convert a ball into an out, so Carlos did a nice job picking up his teammate there,” he said.