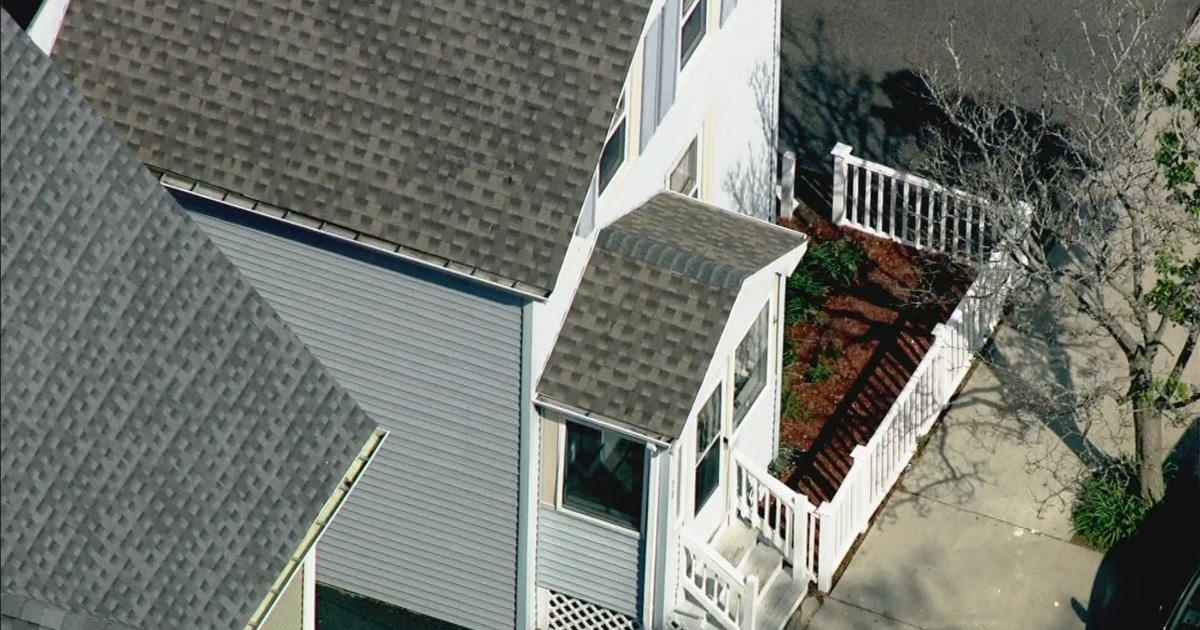 LYNN (CBS) — A husband and wife are dead after an apparent murder-suicide in Lynn, the Essex District Attorney’s Office said Friday.

Officers responded to a home on Mudge Street around 1:20 p.m.. A man and a woman were pronounced dead at the scene.

According to the D.A., Jessie Mitchell, 46, died from an apparent self-inflicted gunshot wound. Yajaira Mitchell, 31, appeared to be fatally shot.

On April 25, Yajaira was granted a restraining order against Jessie for a year.

Lynn Police, State Police, and the D.A.’s office are investigating.